Busy Phillips Struggling To Be A Party Mother

Busy Phillips is having to rethink her party plans since becoming a mother - because she can never sleep off crazy nights.

The star recently left 22 month old Birdie with a nanny so she could represent hit show Cougar Town at the Monte Carlo TV Festival - but she regretted her decision when her daughter woke her up two hours after the party ended.

Phillips says, "I'm a mom now and I'm married and so I've settled down a bit, but when we were in Monte Carlo there were lots of television actors and younger people, like, from (TV show) 90210. They were like, 'Let's rage!'

"When you become a mom you suck it up, you take some (headache pills) Advil and you have some water and you're a bit hungover but you have to be a mom."

However, the actress admits the night was worth it: "It was really fun - we got to meet the Prince of Monaco!" 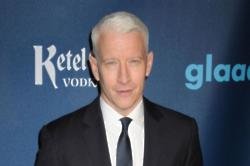 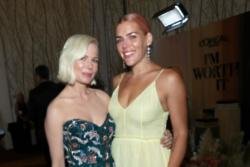 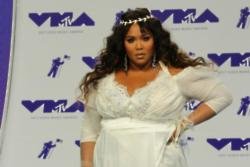