His constant complaint is dizziness - the result of multiple concussions

Blazing Saddles star Alex Karras is suing America's National Football League (Nfl) bosses for failing to protect him from the concussions he suffered as a Detroit Lions player.

The sportsman, who played Mongo in Blazing Saddles, claims his footballing hits have left him with dementia.

Karras has joined hundreds of other former Nfl players in a class lawsuit that seeks medical monitoring, cognitive health benefits and financialcompensation, according to TMZ.com.

A statement from Karras' wife, which accompanies his suit, reads, "Dementia prevents him from doing everyday activities such as driving, cooking, sports fishing, reading books and going to big events or travelling. "His constant complaint is dizziness - the result of multiple concussions.

What Alex wants is for the game of football to be made safer and allow players and their families to enjoy a healthier, happier retirement". 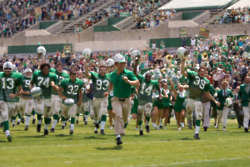 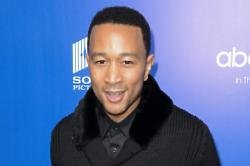 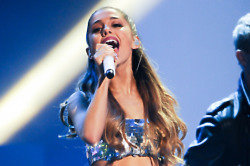