The actress has been embroiled in several legal dramas since she shot to fame as a child, and her personal and family life has, at times, been amuch-publicised mess in recent years.

She has battled substance abuse problems, attended rehab and waged a bitter war of words with her father over the Internet - and her former co-star has watched Lohan's life spiral down with dismay.

Garcia, who starred alongside Lohan in the 2004 Disney film, is adamantthe scandals have profoundly affected the actress.

He tells Britain's Gay Times magazine, "I think that she's an absolute sweetheart, and she was a good actress too. She was in a better place then (during filming) than she is now.

"When you've been parented poorly, and given no boundaries as a 17 yearold... it just really upsets me.

"People have really let her drop because they thought she deserved it. They did the same thing to Drew Barrymore". 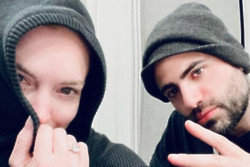 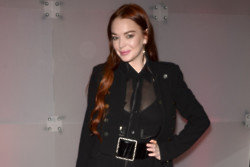 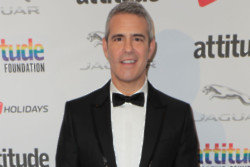