More than 90% of grassroots venues face closure, the Music Venue Trust has said.

There will be mass closures of music venues unless the Government steps in to provide a GBP 50 million cash injection to the sector, a charity has said. 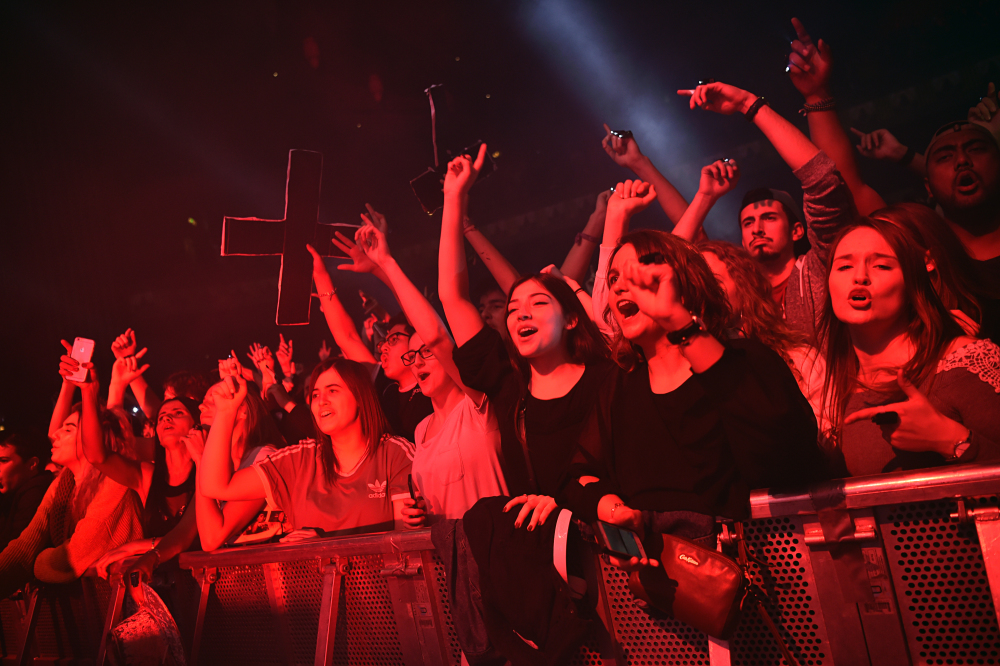 The Music Venue Trust (MVT) has warned more than 90% of grassroots venues are facing permanent closure before the end of September as a result of the coronavirus pandemic.

The organisation, which represents grassroots venues, is also calling for a cut to VAT on ticket sales for the next three years for venues and promoters in order to aid the sector's recovery.

Failing to act risks thousands of job losses for artists, agents, managers, promoters and others, according to the charity.

The MVT has raised more than GBP 2 million through a fundraising campaign to support venues.

Mark Davyd, CEO of Music Venue Trust, said that the public's generosity has been "staggering" and their contributions have saved "literally hundreds of venues in the short-term".

However he added that the "situation is still dire and relying on donations simply isn't sustainable as we move into a recovery phase".

It would be "short-sighted" to put a sector worth billions of pounds into long-term jeopardy rather than provide support to get venues through the current crisis, he said.

Music venues are entitled to Government support such as the furlough scheme and loans.

The Department for Digital, Culture, Media & Sport has been contacted for comment.