Seven most awkward awards show moments of all time

We look at some of the biggest flubs of awards season.

Award season is upon is with the BAFTAs and the Grammys set to arrive this weekend. And while we have been keeping an eye on all the major winners and nominees of the season, we'd be lying if we said we weren't waiting for the memes and controversies to come flooding in. We doubt they'd match up to these past awkward moments, however... 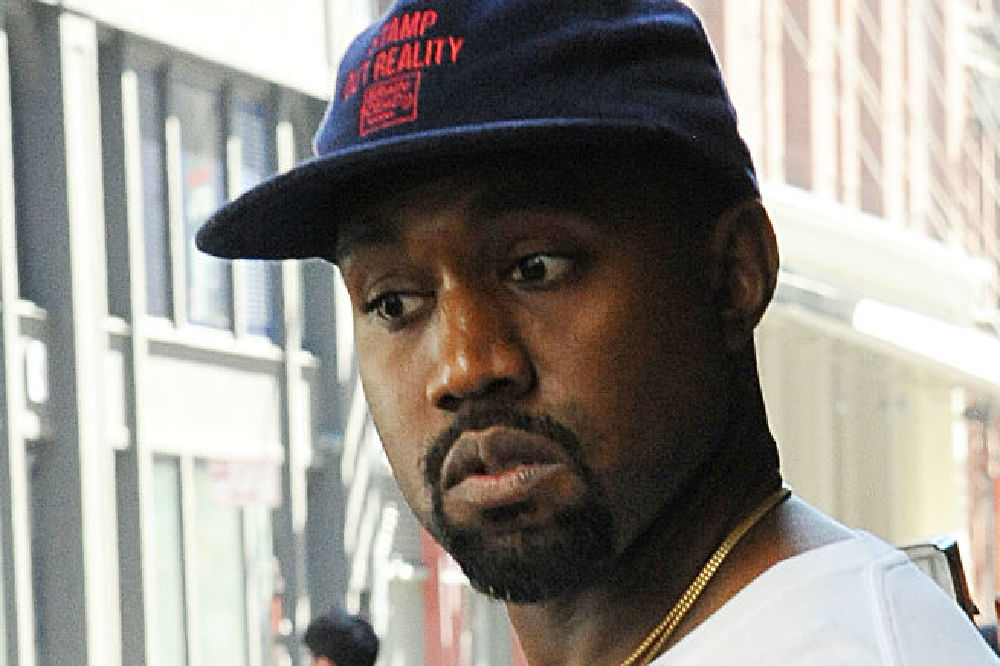 The music industry has by far the most divas of all showbiz cultures, so it makes sense that the MTV Video Music Awards has the most controversies of all the major award shows. Nothing beats this moment though, when Kanye West takes the microphone from Taylor Swift when she's accepting her first EVER award for Best Female Video to proclaim that Beyonce should have won the award instead. Ouch!

Perhaps more painful to watch was when Faye Dunaway and Warren Beatty announced the wrong winner for Best Picture at the Oscars. Faye read out La La Land when the winner was actually Moonlight. More cringeworthy still was that it took more than two minutes for the mistake to be rectified after the producers had already made acceptance speeches. Still, at least the film took home six other awards.

John Travolta got thoroughly confused by the teleprompter at the 86th Academy Awards when he went to introduce Idina Menzel to the stage to sing Let It Go from Frozen. He ended up calling her "Adele Dazeem", and later claimed that the flub was down to distractions backstage and a phonetic spelling on the screen. This is one moment he'll probably never live down.

We almost saw the actual death of a legend when Madonna took to the stage to perform Living For Love. During the choreography, she struggled to untie a long cape from around her neck, so when her dancers came to pull it off her, she was pulled down a set of steps with it. After about ten seconds though, the Queen of Pop was back up and performing as if nothing had happened. Absolute warrior.

There are few things in the world we've wanted to un-see as much as this less than wholesome performance from Miley Cyrus. Constantly sticking out her tongue, thrusting and twerking up against Robin Thicke while touching him up with a giant foam finger during a medley of We Can't Stop and Blurred Lines was just too much for anyone. We love you, Miley, but we're sure glad those days are behind you.

Miley was never too far from controversy, it seems, and just two years later when she was hosting the VMAs she was called out by Nicki Minaj when the latter won Best Hip-Hop Video for Anaconda. "And now back to this b***h who had a lot to say about me the other day in the press. Miley, what's good?" She said, referencing a comment that Miley previously made criticising Nicki for being upset about her Video of the Year snub.

Nobody knew what to expect when Family Guy's Seth MacFarlane was announced to host the 85th Academy Awards but it certainly wasn't this. During his opening speech he performed a song and dance number entitled We Saw Your Boobs, where he listed off various A-List actresses and the films in which they have been topless. Included among them was Naomi Watts and Charlize Theron, both of whom were in attendance and looked thoroughly unimpressed. It probably wasn't as funny as he expected it to be. 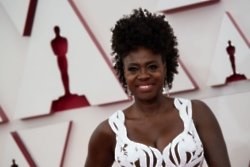 What does it mean if I dream about winning an award?