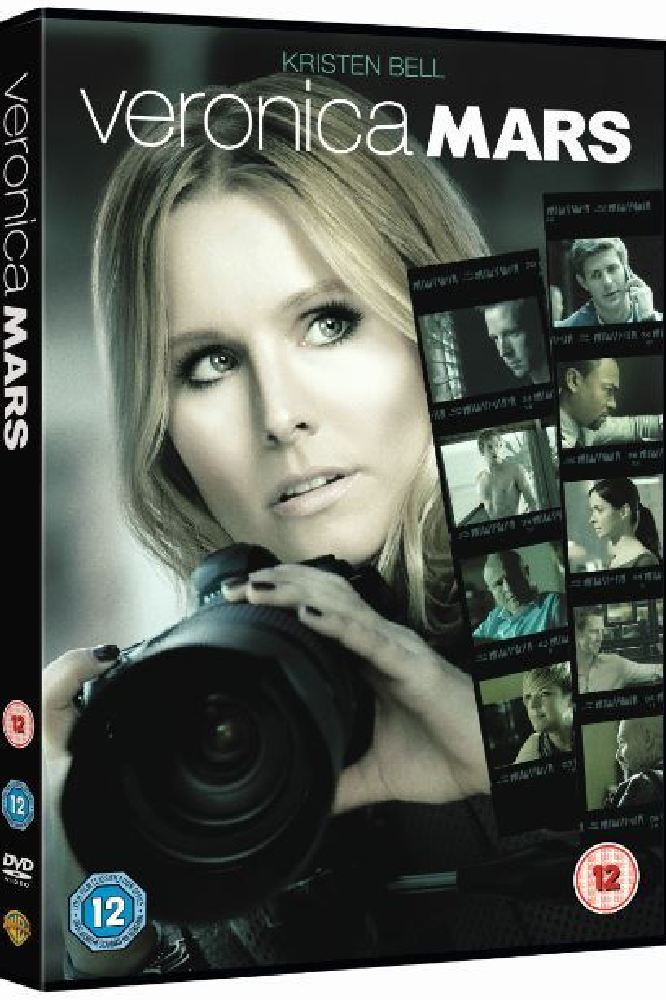 Following a successful theatrical release that was spurred into development by a record-breaking Kickstarter campaign, 'Veronica Mars' arrives on DVD on May 12th from Warner Bros. Home Entertainment.

Based on Rob Thomas’ beloved television series and inspired by demand from fans, 'Veronica Mars' stars Kristen Bell as a former high-school sleuth who thought she left her past behind her, until a murder in her home town pulls her back into her old life.

Veronica Mars (Bell) has put Neptune and her amateur sleuthing days behind her on the eve of graduating law school.

While interviewing at high-end law firms, Veronica gets a call from her ex-boyfriend Logan (Dohring) who has been accused of murder.

Veronica heads back to Neptune just to help Logan find an attorney, but when things don’t seem right with how Logan’s case is perceived and handled, Veronica finds herself being pulled back into a life she thought she had left behind.

Veronica Mars is released 12th May 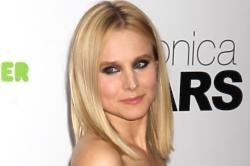 Kristen Bell Hopes Fans Will Be 'Satisfied' With Veronica Mars 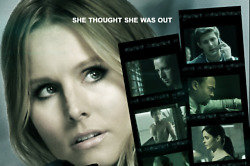 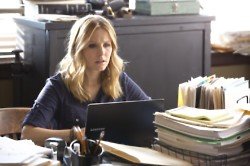