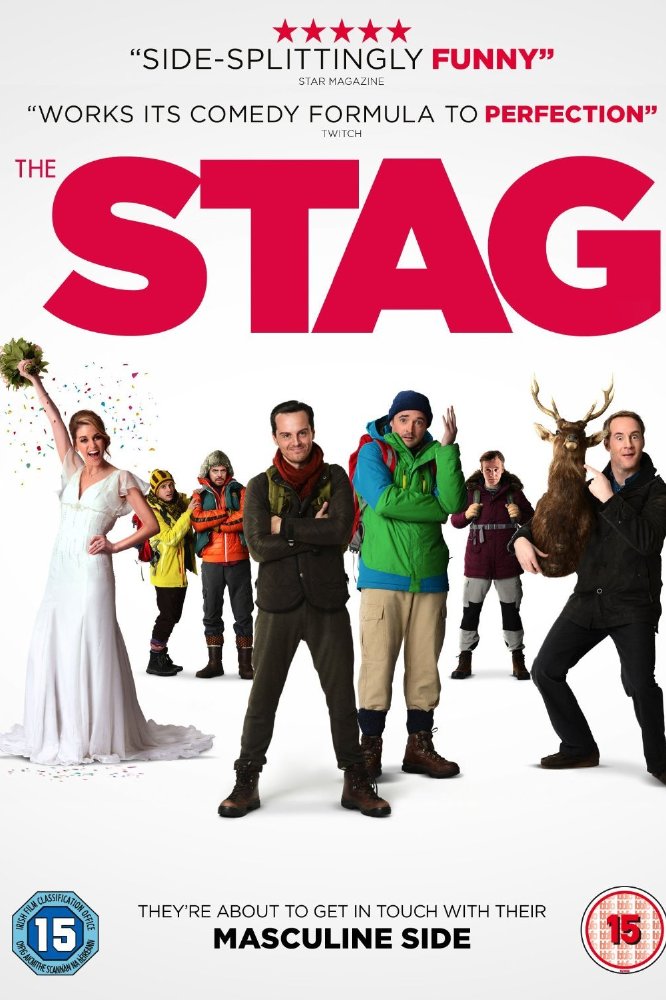 Ever wondered what happens when metrosexual man meets the great outdoors? Well Fionnan is about to find out when The Stag arrives on Blu-ray and DVD from July 21st, 2014 courtesy of Arrow Films.

Badgered into a stag do by his bride-to-be, Fionnan (Hugh O’Connor - TV’s Moone Boy, Chocolat) is determined to avoid the clichés of booze, babes and more booze and defers to his best man, Davin (Andrew Scott - TV’s Sherlock, Locke), to organise a sedate sojourn in the Irish countryside.

All goes to plan until Fionnan’s soon-to-be brother-in-law, The Machine (Peter McDonald - TV’s Moone Boy and Titanic) invites himself along - and with The Machine travels mayhem which materialises in the form of lost clothes, lost dignity and some hopelessly ill-equipped and very lost men...

Featuring pitch-perfect performances from a host of well-known faces, The Stag is a heart-warming and genuinely hilarious look at the twin modern curses of lost masculinity and unrequited love, set amongst the stunning scenery of County Wicklow.

Reassuring proof that not every Irishman loves U2, The Stag is the year’s best bromance - and with enough naked flesh to get the girls interested, too! 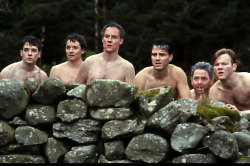 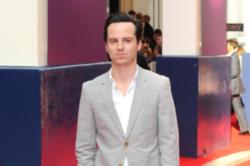