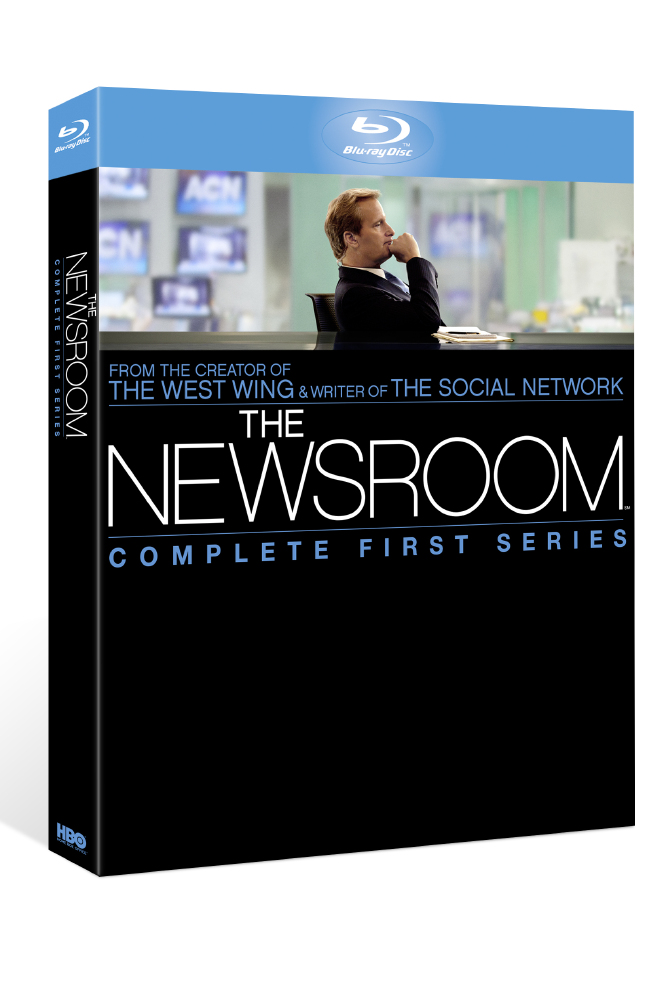 HBO Home Entertainment is pleased to announce that the eagerly anticipated show The Newsroom: The Complete First Season will be available on Blu-ray and DVD from 22 July 2013. Here is your chance to step into the high powered, politically charged world of a cable news channel where the main focus is to bring real, hard-hitting news to their viewers.

Straight from the mind of Aaron Sorkin (The West Wing, The Social Network, Moneyball) comes The Newsroom, a behind-the-scenes look at the people who make a nightly cable-news program.

Focusing on network anchor Will McAvoy (Jeff Daniels; Looper, Dumb & Dumber, Speed) and his new executive producer Mackenzie McHale (Emily Mortimer; Shutter Island, Hugo), the series tracks their quixotic mission "to do the news well" in the face of corporate and commercial obstacles, not to mention their own personal entanglements that go back many years.

A favourite with viewers and network bosses, news anchor Will McAvoy (Daniels) has found his niche with great viewer ratings on his flagship cable show for the ACN Network, News Night.

As a result of his success, he has become complacent, and willing to avoid covering anything resembling real news in order not to ruffle the feathers of the powers that be.

Whilst addressing a group of university students, an unexpected outburst where he reveals his inflammatory thoughts on American patriotism forces McAvoy to take an enforced holiday upon the request of his employers.

On his return to work he finds that most of his staff have left to join another rival show and he must now work with a new team brought on board during his absence.

The Newsroom: The Complete First Season uses recent real-life events to show how a news channel would cover big stories, gather facts, and find witnesses. The result is one of the most immersive television shows ever made, and one not to be missed.

Experience the news from the other side of the camera when The Newsroom: The Complete First Season is released on Blu-ray and DVD on 22 July 2013 from HBO Home Entertainment.

tagged in The Newsroom 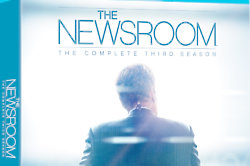 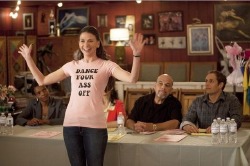 Bunheads – The Best TV Show You Might Never See 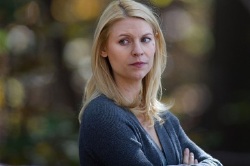 Is HBO Under Threat?