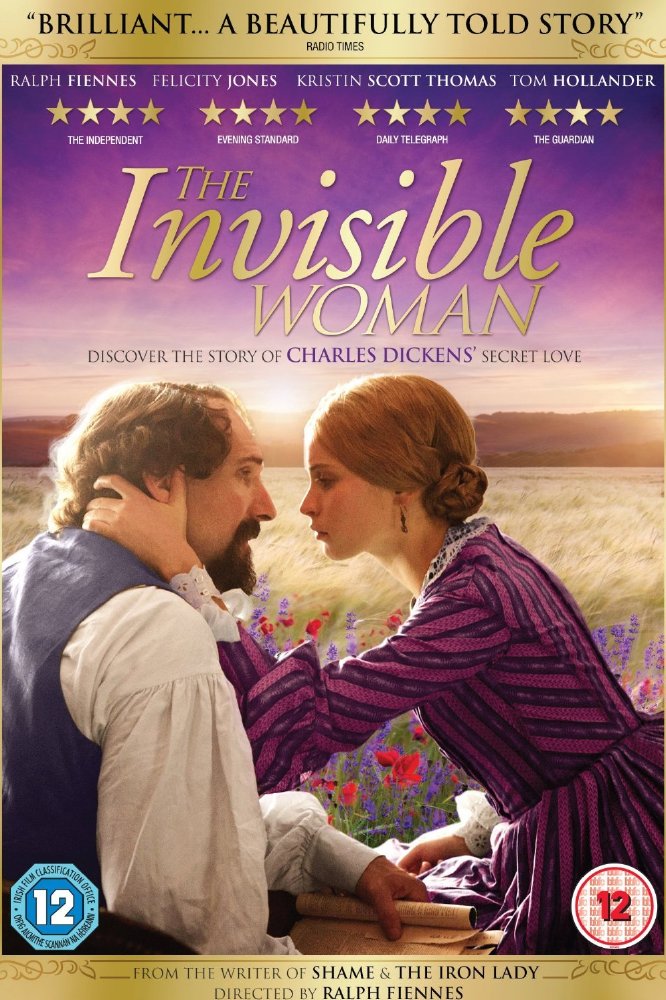 Academy Award nominee Ralph Fiennes steps behind the camera for the second time following his acclaimed production of Coriolanus, with the captivating result, The Invisible Woman, arriving on Blu-ray and DVD on 16th June, 2014, courtesy of Lionsgate Home Entertainment.

Focusing on the private life of arguably Britain’s most famous author, Charles Dickens, The Invisible Woman follows Nelly, a happily married mother haunted by a past built upon the remorse and guilt resulting from her quiet but nevertheless scandalous affair with the great writer.

Dickens, played by Fiennes (Harry Potter & The Deathly Hallows, Grand Budapest Hotel) is revealed to be controlling and emotionally isolated within his fame and success whilst Nelly (Felicity Jones - The Amazing Spider-Man 2, Like Crazy) is forced into a life of ‘invisibility’ as she becomes Dickens’ muse and his passion.

With a supporting cast that includes the BAFTA Award-winning Kristin Scott Thomas (Only God Forgives, Bel Ami), The Invisible Woman is at once a profoundly moving period drama and a rare insight into the life of a man everyone thinks they know about - essential summer viewing and further proof that Fiennes continues to get better and better.

The Invisible Woman is released on DVD & Blu-Ray 16th June. 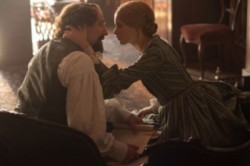 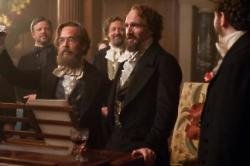 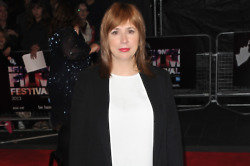