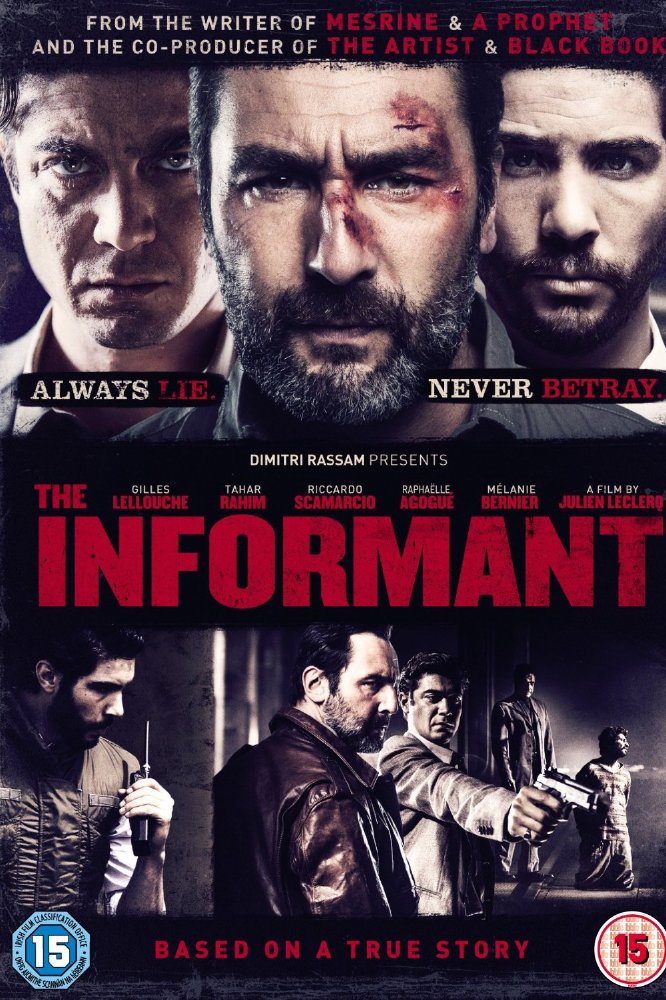 Kaleidoscope Home Entertainment is pleased to announce the UK release of The Informant - a gripping crime thriller by Julien Leclercq’s that is inspired by real events - available on DVD and Blu-ray from 25 August 2014.

In order to free his family from financial worries, Marc Duval (Gilles Lellouche - Mesrine: Killer Instinct, Little White Lies, Tell No One), a Frenchman expatriated to Gibraltar, becomes a spy for French customs.

This in-depth immersion in the world of drug trafficking forces Marc to take increasing risks. But, as he rises in the cartel hierarchy, he also discovers easy money, temptation and a luxury lifestyle.

Permanently living on a knife edge, only his lies keep him alive. When the English customs join the game to arrest Lanfredi, it becomes even more dangerous and Marc's family risks paying the price.

tagged in The Informant 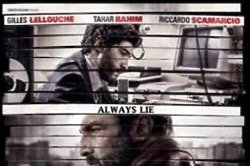 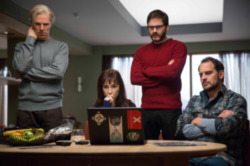