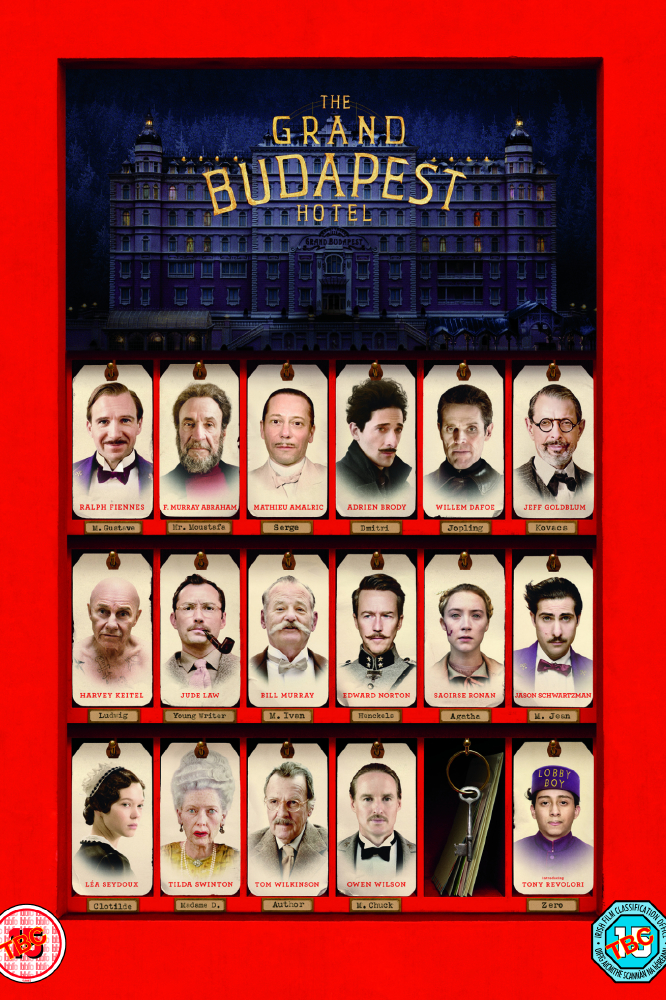 With a show stopping cast, The Grand Budapest Hotel recounts the adventures of M Gustave (Ralph Fiennes: Skyfall, The Invisible Woman), a legendary and enigmatic concierge at the famous European hotel and Zero Moustafa (Tony Revolori: The Perfect Game), the lobby boy who becomes his most trusted friend during the wars.

Told by an older Zero (F Murray Abraham: Amadeus, Scarface) in retrospect to a young writer (Jude Law: Sherlock Holmes, The Holiday) we learn the history of The Grand Budapest Hotel.

Following the mysterious death of Madame D (Tilda Swinton: Moonrise Kingdom, Only Lovers Left Alive), it emerges that she has bequeathed her favourite - and most priceless - piece of art, Boy With Apple, not to a family member, but instead to beloved Concierge M. Gustave.

What then ensues is a both tense and hilairous cat and mouse chase across the beautiful, but fictional, Republic of Zubrowka - between Gustave and Zero and Madame D’s sinister, bereaved family.

As has become a trademark of Wes Anderson films, every shot is full of intricate details and mesmerising to look at. Welcome to the Grand Budapest Hotel, darling. 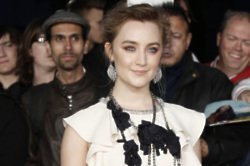 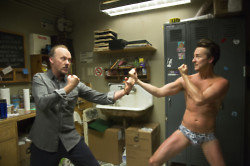 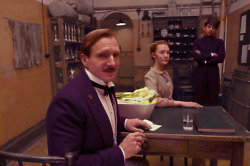