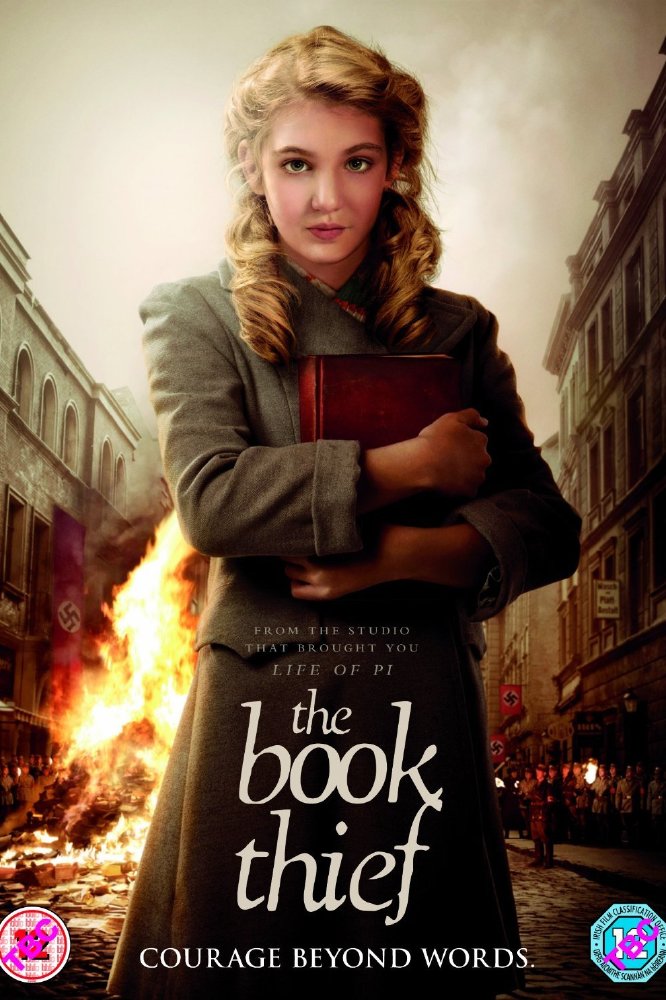 Lose yourself in The Book Thief, a film based on the beloved bestselling novel, which tells the inspiring story of a spirited and courageous young girl, who transforms the lives of everyone around her as it is released on Digital HD on 23rd June, and Blu-ray and DVD on 7th July from Twentieth Century Fox Home Entertainment.

Political tensions heighten across Germany, and the World and the power of words and imagination become a means of escape - and even joy - from the tumultuous events enveloping Liesel and everyone she knows and loves, including her new parents Hans (Rush) and Rosa (Emily Watson; War Horse, Red Dragon).

When she witnesses German soldiers’ mass burning of books her passion for the importance of the written word becomes all the more poignant.

The Book Thief is a moving portrait of the resiliency of the human spirit; this life-affirming tale contrasts innocence (as embodied by Liesel) with the pervasive tyranny that marked the times and her homeland.

Special features include an exclusive look at how the book was brought to life in the film in A Hidden Truth as well as Deleted Scenes. 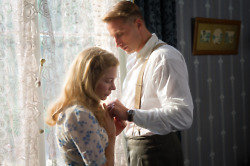 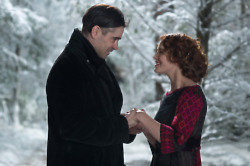 Books You Should Read Before The Film Comes Out 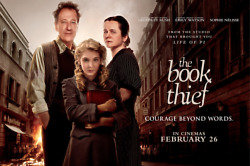