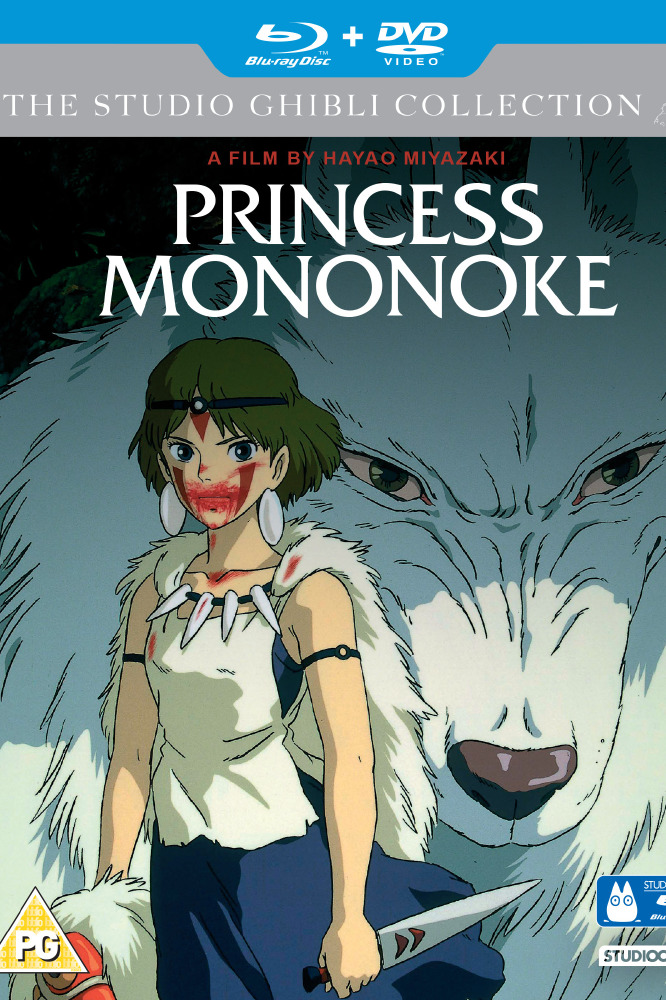 From the critically acclaimed writer and director of Spirited Away and Ponyo, Hayao Miyazaki, and available for the first time on Blu-ray in stunning high-definition, Princess Mononoke is released on Blu-ray Double Play on 19 May, 2014 courtesy of STUDIOCANAL.

Princess Mononoke depicts the clash between the natural world and its old gods, and the rise of humans and the beginnings of modern civilisation.

It shows three elements of the Japanese psyche warring for supremacy in an epic ecological fable of stirring mythic power.

On a journey to find the cure for a Tatarigami's curse, Ashitaka finds himself in the middle of a war between the forest gods and Tatara, a mining colony. In this quest he also meets San, the Mononoke Hime.

Originally released in 1997 in Japan, the film was then released in the United States with an English-speaking script translated by Neil Gaiman, author of Anansi Boys and American Gods, including vocal performances from Claire Danes, Minnie Driver, Billy Crudup and Gillian Anderson.

This was the first Studio Ghibli film to have major success outside of Japan and is celebrated for both clever visual design and smooth animation. A cult classic, Princess Mononoke is a treat for fans of anime and fantasy films alike. 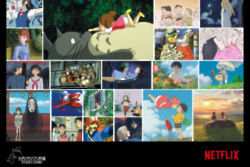 These are the seven Studio Ghibli films you can watch on Netflix right now! 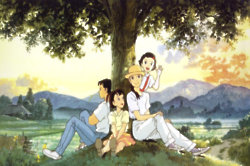 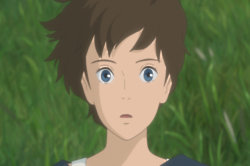 When Marnie Was There New Images