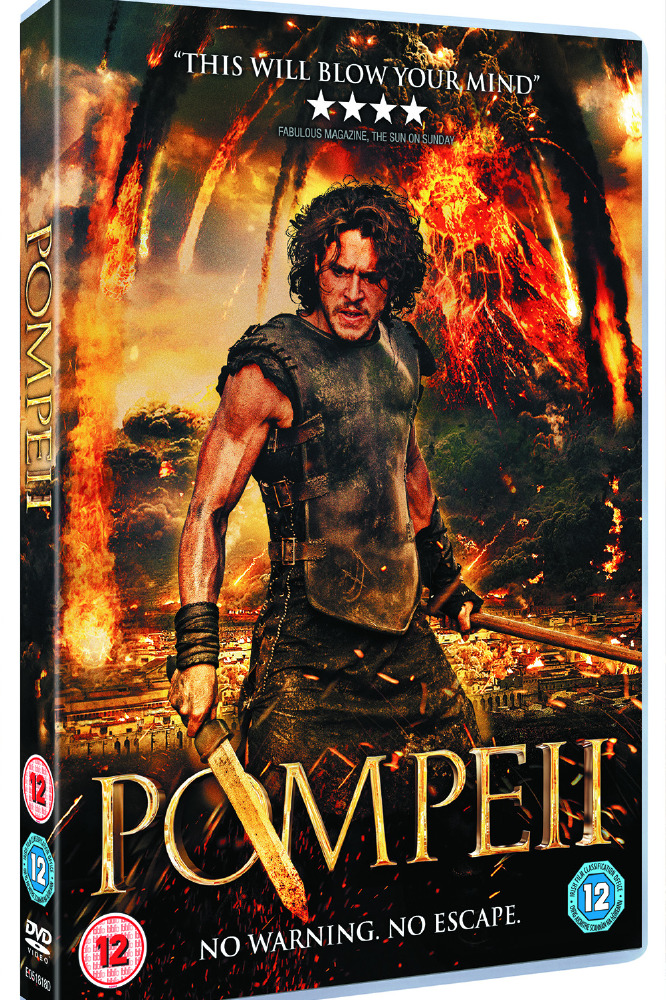 Discover the biggest action movie of the year as Pompeii comes to Blu-ray, DVD and 3D Blu-ray on 15 September 2014. For fans of 300, Gladiator and Game of Thrones this story of the catastrophic eruption of Mount Vesuvius will blow your mind.

Set in 79 A.D, Pompeii tells the epic story of Milo (Kit Harington - Game of Thrones), a slave turned invincible gladiator who finds himself in a terrible race against time to save his true love Lady Cassia (Emily Browning - Sucker Punch).

As Mount Vesuvius erupts in a torrent of blazing lava, Milo must fight his way out of the arena as the once magnificent city crumbles around him and becomes engulfed in scorching magma.

Both DVD and Blu-ray boast a variety of action-packed extra content, including featurettes on ‘The Gladiators’, the epic ‘The Volcanic Eruption’ and ‘The Weapons of Pompeii’ alongside director’s commentary and deleted scenes for all disaster movie fanatics.

With stunning special effects and thrilling non-stop action, the might of the Roman Empire and the incredible force of Pompeii are brought to life on screen as never before in 3D when Pompeii is released on 15 September 2014. 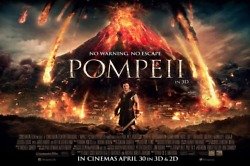 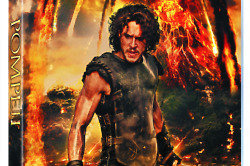 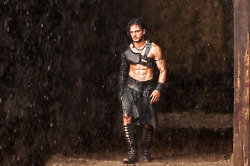