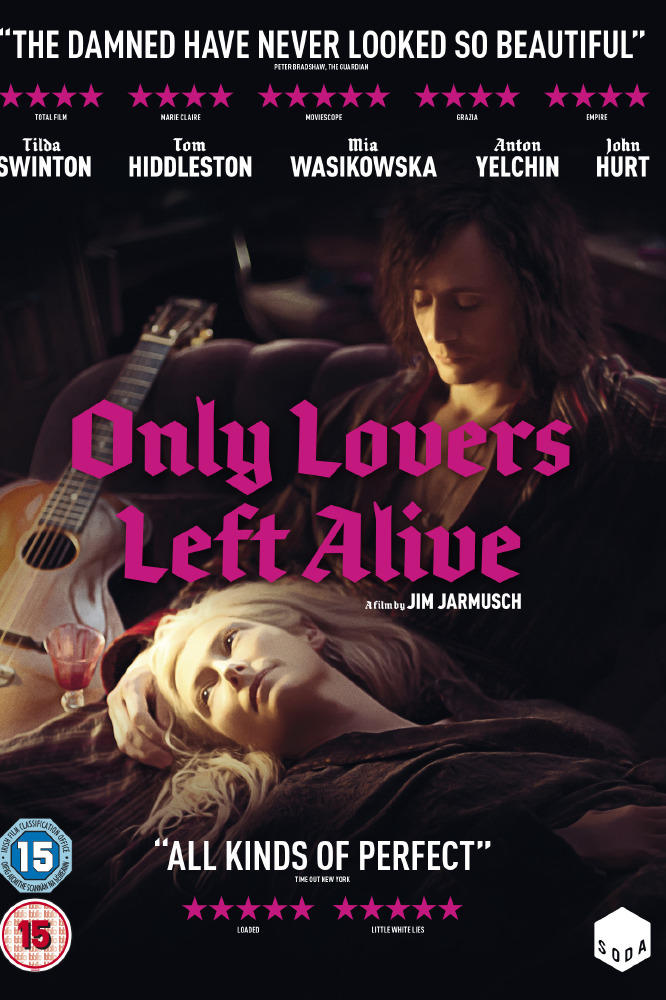 From cult director Jim Jarmusch (Ghost Dog: Way of the Samurai, Broken Flowers, Dead Man), and with an all-star cast including Oscar-winner Tilda Swinton (We Need To Talk About Kevin), Tom Hiddleston (The Avengers), Mia Wasikowska (Alice in Wonderland), Anton Yelchin (Star Trek Into Darkness), and John Hurt (Tinker Tailor Soldier Spy), Only Lovers Left Alive is a film about music, love, and the transience of human culture.

Set against the romantic desolation of Detroit and Tangier, Hiddleston plays Adam, an underground musician who is reunited with his enigmatic lover Eve (Swinton).

Their love story has endured several centuries, but their idyll is soon disrupted by Eve's wild younger sister (Wasikowska). Can these wise but fragile outsiders continue to survive as the modern world collapses around them?

Jim Jarmusch has long been considered a seminal figure in American independent cinema. His films are often noted for their transcendent minimalism and upturning of traditional genres such as the road movie, western, crime-film, and detective story.

Only Lovers Left Alive will be released on 15 September on DVD, Blu-ray and ultra-limited Steelbook exclusive to Zavvi. 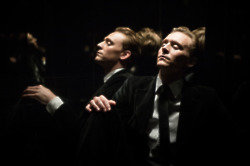 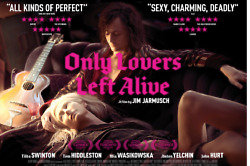 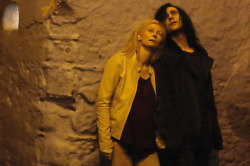