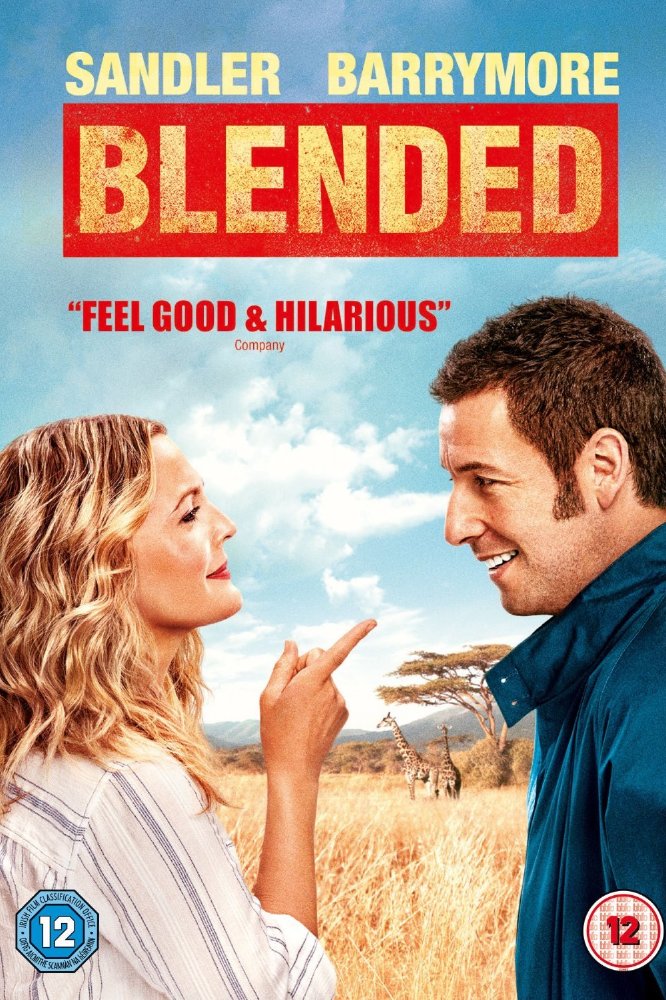 Two families will have to survive their holidays when Blended arrives on Digital HD on 15th September and on Blu-ray and DVD on 29th September from Warner Bros. Home Entertainment, Gulfstream Pictures and Happy Madison Productions.

Marking the third comedy collaboration between stars Adam Sandler and Drew Barrymore, Blended follows two single parents whose families collide on an African safari. Blended was directed by Frank Coraci, who previously collaborated with Sandler and Barrymore on The Wedding Singer and also directed Sandler in the hit comedies The Waterboy and Click.

Blended stars Drew Barrymore as Lauren and Adam Sandler as Jim, alongside Wendi McLendon-Covey (Bridesmaids) as Lauren’s best friend, Jen, and Joel McHale (Ted) as her unreliable ex-husband, Mark. Kevin Nealon (Weeds) and Jessica Lowe star as Eddy and Ginger, an overly romantic couple who are also vacationing at the resort, and Terry Crews (Brooklyn Nine-Nine) stars as the resort’s singing host.

After a disastrous blind date, single parents Lauren (Barrymore) and Jim (Sandler) agree on only one thing: they never want to see each other again.

But when they each sign up separately for a fabulous family vacation with their kids, they are all stuck sharing a suite at a luxurious African safari resort for a week.

Blended is out on Blu-ray and DVD on 29th September and is out now on Digital HD. 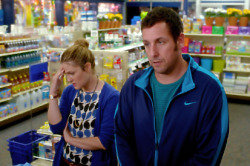 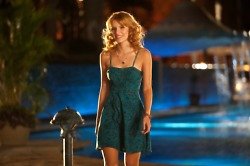 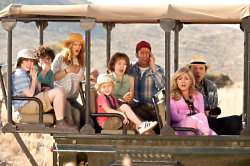