All Is Lost DVD & Blu-Ray 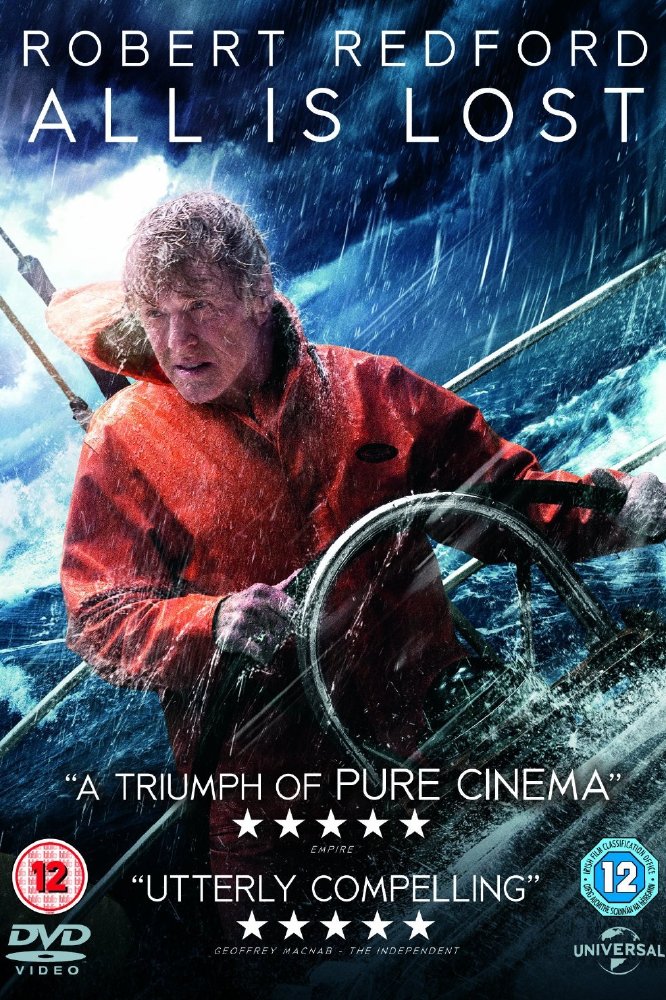 All Is Lost DVD

Written and directed by Academy Award® nominee, J.C. Chandor (Margin Call), All Is Lost tells the gripping story of one man’s struggle for survival after his sailboat is wrecked on the open seas.

Solely starring Academy Award® winner Robert Redford (Out of Africa, All The President’s Men, The Sting, Butch Cassidy and the Sundance Kid), All Is Lost makes its highly-anticipated debut on Blu-ray and DVD on the 28th April 2014.

Deep into a solo voyage across the Indian Ocean, Our Man (Redford) finds himself battling for survival against the elements, having unwittingly sailed into the path of a violent storm.

Relying heavily on his mariner’s intuition and a strength that belies his age, the sailor barely survives as his boat is destroyed and his navigation equipment and radio disabled.

Stranded alone on the high seas, he is forced to rely on ocean currents to carry him into a shipping lane in hopes of attracting the attention of a passing vessel, using only a sextant and nautical maps to chart his progress.

With the sun blaring, sharks circling and supplies dwindling, the experienced sailor soon finds himself confronted by his own mortality.

Winner of the Golden Globe® for Best Original Score and nominated for the Academy Award® for Sound Editing, All Is Lost is an absorbing, visceral and powerfully moving tribute to ingenuity and resilience.

Robert Redford delivers a commanding solo performance in a role with minimal dialogue and challenging physical scenes, earning him a Golden Globe® nomination for Best Performance by an Actor in a Motion Picture.

Don’t miss your chance to be enthralled by this breathtaking story of courage and perseverance against all odds, as All Is Lost is released on Blu-ray and DVD on the 28th April 2014.

tagged in All Is Lost 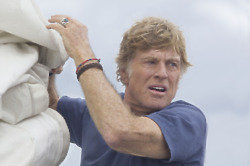 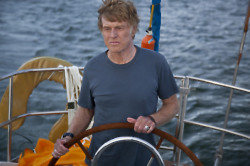 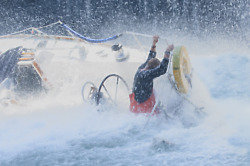 Boxing Day Movies Not To Miss