Guards up and defences at the ready, you are about to experience an encounter like never before as the animals of the wild fight back in Furry Vengeance, a hilarious live-action comedy for the whole family starring Brendan Fraser, out on DVD and Blu-ray/DVD combi-pack on 30 August 2010.

Real estate developer Dan Sanders (Fraser) is set to embark on a building project that see’s a residential development built in the middle of an idyllic forest.

Unhappy with their home being bulldozed, an army of woodland creatures enter into a battle of epic proportions to defend their home in the peaceful Rocky Springs wilderness. Masterminded by an incredibly clever raccoon, the animals join forces to save their beloved forest.

Dan soon finds himself up against a bear, bird, squirrel and skunk, who are not afraid to get their paws dirty as they seek their revenge with hilarious consequences.

Determined to teach him a lesson in caring for the environment, the animals are far more intelligent and resilient than Dan ever expected and he soon realises that you can run but you can’t hide.

Directed by Roger Kumble (The Sweetest Thing, Just Friends), Furry Vengeance is also released on Blu-ray/DVD combi-pack as the perfect home package, allowing you to experience all the furry action on both players either up close in HD Picture or in Standard Definition.

Packed with exclusive bonus material including an Audio commentary with the director and the cast, deleted scenes and a hilarious gag reel, Furry Vengeance is the number one family comedy to take home on DVD and Blu-ray this summer. 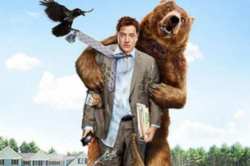 Cameron's Worst Movies Of The Year 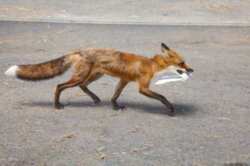 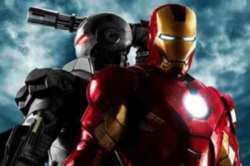