Blood Ties, the brand new supernatural crime series with a twist, starring Christina Cox (The Chronicles of Riddick), Kyle Schmid (A History of Violence, The Covenant), and Dylan Neal (Dawsons Creek), makes its way to DVD on 28th January 2008, courtesy of Contender Home Entertainment. A real chiller-thriller 23 episode series, Blood Ties has everything vampires, supernatural mysteries and a love triangle between former cop turned private eye Vicki Nelson (Christina Cox), her hunky detective ex boyfriend Mike Celluci (Dylan Neal) and even hunkier 470-year-old vampire Henry Fitzroy (Kyle Schmid) who just happens to be the illegitimate son of King Henry VIII.The action kicks off in Blood Ties, when tough girl Vicki Nelson witnesses a horrific and demonic roadside murder. At the crime-scene Vicki comes face to face with Henry Fitzroy, who despite his advanced age has maintained a preternaturally youthful appearance! The long-haired neck-biter, who resides in an upscale, uptown condo, leads a low profile life during the day as a writer and designer, but by night satisfies his blood lust by dining on criminals, and more enjoyably, by snacking on willing sex partners. Despite Vicki and Henrys mutual misgivings, they team up to battle the forces of evil, both normal and paranormal.

Vicki finds herself delving deeper into the secrets of the mystical world, all the while torn between her allegiance to Mike and her growing attraction to Henry.

Episode after episode, Vicki and Henrys relationship draws them into baffling cases squaring up to the forces of evil. But more challenging than the paranormal is the job of sorting out Vickis twisted love life not to mention the complex relationship with her mother.

Blood Ties is based on the global bestselling Blood book series by Tanya Huff which has sold in excess of 5 million copies worldwide. 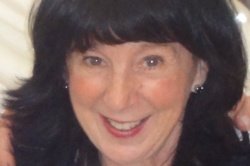 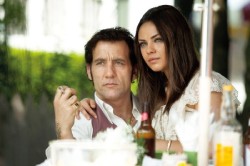 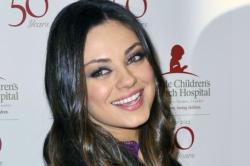