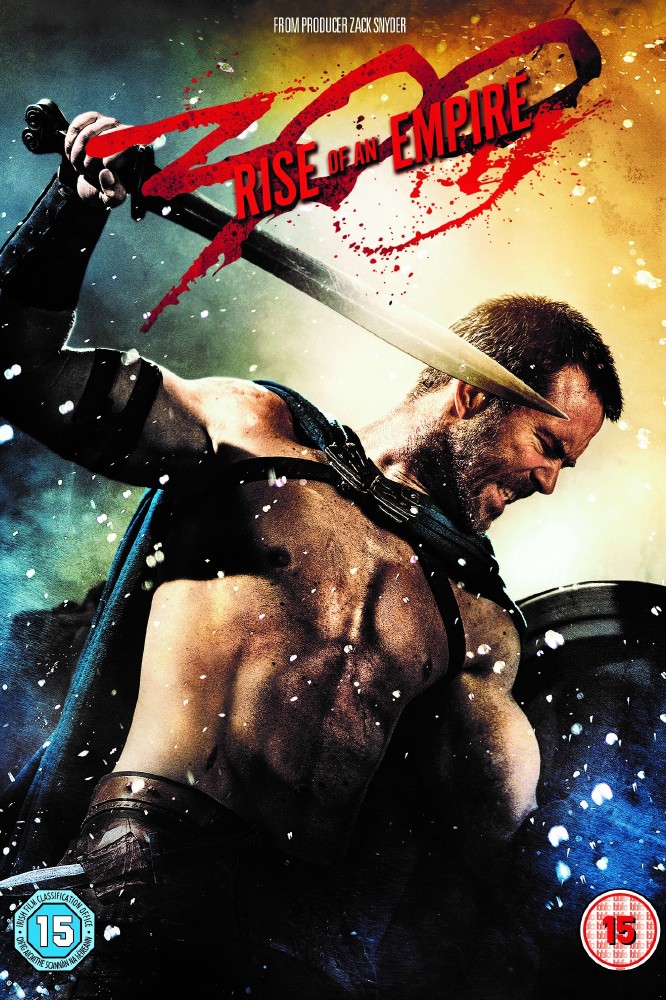 Catch the epic follow up to the 2007 hit 300, as two warring nations fight for glory amidst a raging sea. Vengeance is sought when 300: Rise Of An Empire, arrives onto Blu-ray 3D, Blu-ray and DVD on 29 September 2014.

Adapted from the screenplay by Zack Snyder and Kurt Johnstad, and based on Frank Miller’s graphic novel Xerxes. Producer Zack Snyder (Man of Steel, Watchmen) teams up with up-and-coming director Noam Murro to create this dramatic and explosive battle in the same visually stunning style as the original hit 300.

300: Rise Of An Empire told in the breathtaking visual style of the blockbuster 300 is a new chapter of the epic saga which takes the action to a new battlefield - the sea.

The story pits the Greek general Themistokles against the massive invading Persian forces, ruled by the mortal-turned-god Xerxes, and led by Artemisia, the vengeful commander of the Persian navy.

Knowing his only hope of defeating the overwhelming Persian armada will be to unite all of Greece, Themistokles ultimately leads the charge that will change the course of the war. 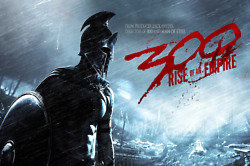 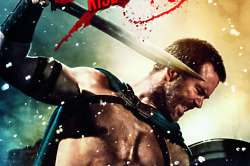 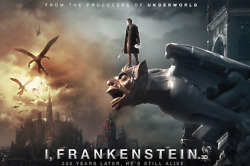