Zooey Deschanel's estranged husband Jacob Pechenik has filed for divorce, a month after they ended their four-year marriage. 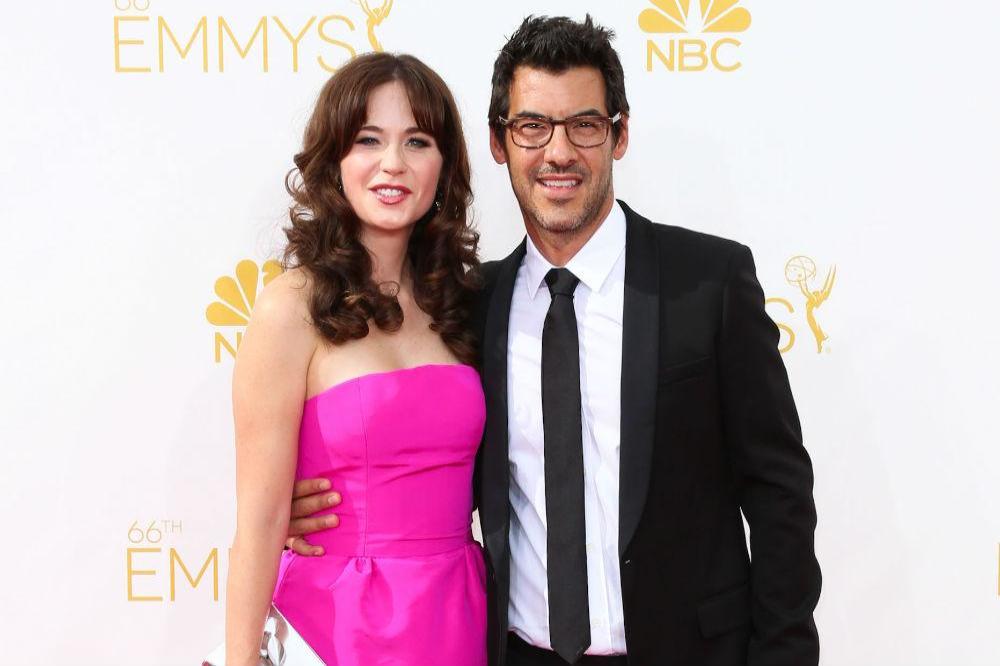 Jacob Pechenik filed legal documents on Tuesday (22.10.19) to officially terminate his marriage to Zooey, one month after they announced they were splitting after four years of marriage.

According to TMZ, the 47-year-old film producer cited "irreconcilable differences" as the reason for the divorce filing.

Jacob also reportedly listed their separation date as January of this year, despite only announcing their decision to call time on their romance in September.

The producer has asked for both joint legal and physical custody of the two children - Elsie Otter, four, and Charlie Wolf, two - he and the 'New Girl' star have together.

Since announcing their split last month, Zooey has struck up a romance with 'Property Brothers' star Jonathan Scott, after they were spotted showing off some PDA as they arrived at Little Dom's restaurant in Silver Lake, California, just days after the news of her break-up with Jacob.

But despite the fast moving relationship, Jacob has insisted their split was "amicable".

He said: "Everything is amicable and we have two beautiful children together. We've been raising them and we're going to continue to raise them, and take great care of get them ... I'm happy."

Zooey and Jacob announced they were separating with a statement.

In a joint message, they said: "After much discussion and a long period of contemplation we have decided we are better off as friends, business partners and co-parents rather than life partners. We remain committed to our business, our values and most of all our children. Thank you for respecting our privacy at this time." 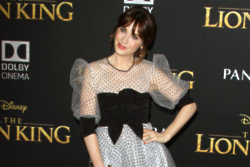 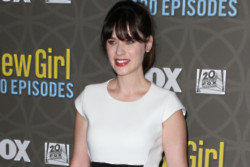