Zoe Kravitz says divorce is “sad but beautiful” following her split from Karl Glusman, as she opened up on the "bittersweet" experience of separating from her ex-husband. 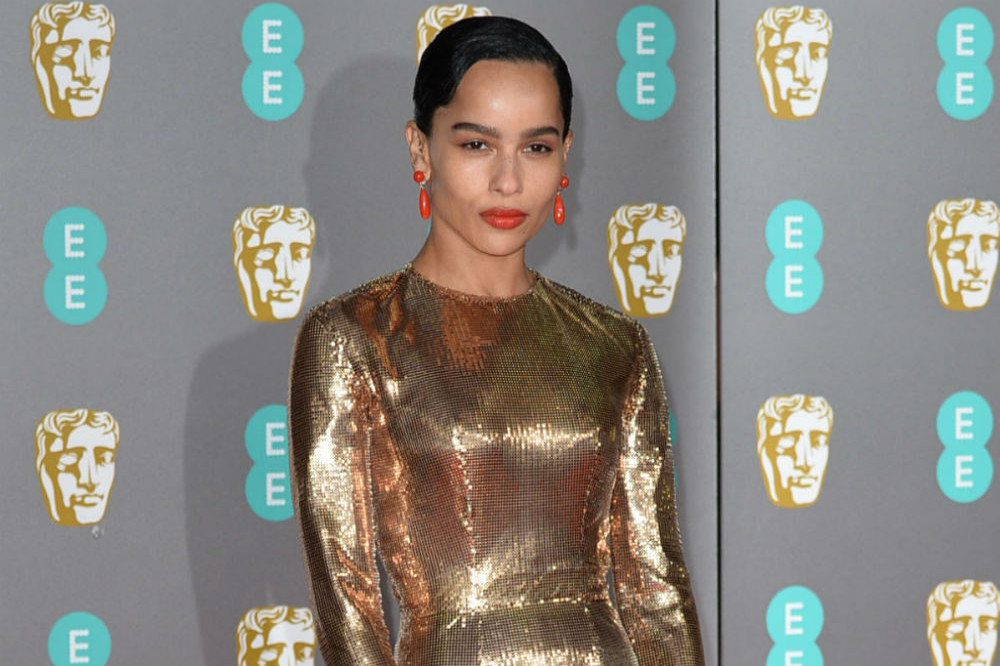 The 32-year-old actress had her divorce from Karl finalised in August this year after almost two years of marriage, and has called the process “bittersweet” because she has been “mourning the loss” of her relationship whilst also being “excited” for what’s to come.

She explained: "I got married. I got divorced. Separations, breakups are sad, but are beautiful things, too. It's about the bittersweetness, that beginning and that end. It's so complex, that space, when you're in between heartbroken and mourning the loss of something and excited for what's ahead of you."

The ‘Big Little Lies’ star spoke about her divorce while discussing her upcoming music project, and described her songs as “personal”.

Zoe – who was helped on the project by producer Jack Antonoff – also said the writing process was “very therapeutic” and helped her process her emotions following her split.

She added to Another magazine: “[I wrote the album] over a long stretch of time, subconsciously just capturing this range of emotions, which has been interesting to look back on and see what I was writing about them, then and now and in between."

The ‘High Fidelity’ actress was first linked to Karl in October 2016, and the pair later wed in 2019 before they filed for divorce 18 months later.

Following her split from Karl, Zoe has been linked to ‘Magic Mike’ star Channing Tatum.

A source said: "[Zoe and Channing are] having so much fun together. They like each other and things are easy and natural between them. They’re cute together. They’ve enjoyed being out and about together."

Another insider claimed that the pair had been seen at a restaurant in New York City being "very affectionate" with each other.

They said: "Zoe and Channing are dating. It started out as a friendship and eventually turned to be more.

"The duo was recently spotted at a restaurant in New York City being very affectionate." 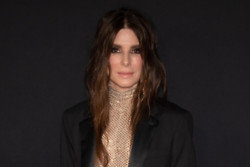 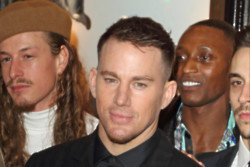 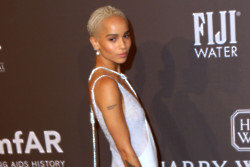 Zoe Kravitz says that Robert Pattinson as Batman is "incredible"