'High School Musical' actor Zac Efron couldn't join his castmates in their singalong reunion this week, instead having to settle for introducing the stars. 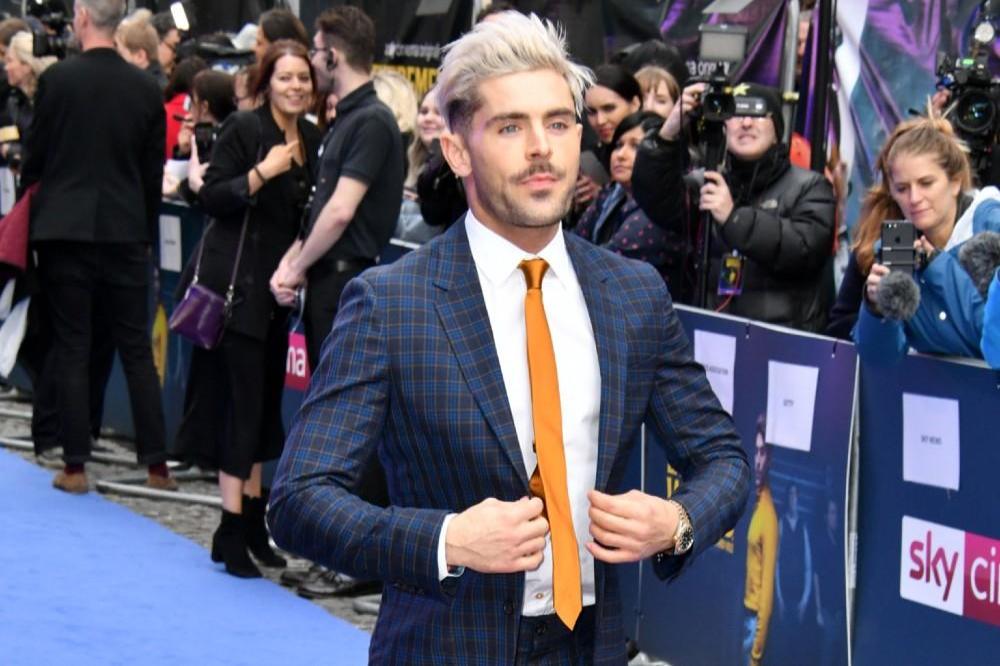 The 32-year-old actor - who played Troy Bolton in the hit Disney trilogy - made an appearance on the ABC 'Disney Family Singalong' special but wasn't able to join his former co-stars Vanessa Hudgens, Ashley Tisdale, Corbin Bleu, Monique Coleman and Lucas Grabeel for their rendition of 'We're All In This Together' because of his "patchy" internet connection.

Introducing Zac on Thursday (16.04.20), host Ryan Seacrest said: "Now just when you thought we couldn't give you any more feels, I have a surprise for you...

"This star is hunkered down in the middle of nowhere with patchy WiFi, but he does not want to miss out on tonight.

"He became a household name thanks to his earlier work as Troy Bolton in the 'High School Musical' trilogy. It's Zac Efron."

The star had a video message for his fans, as he introduced the special performance and wished everyone well amid the coronavirus pandemic.

He said: "Hi everyone, I hope that you're safe, and that you're healthy and you're doing as well as possible during these unprecedented times.

"It's my greatest pleasure to introduce a musical performance by some of my oldest friends, and some new ones.

"I hope you enjoy -- and remember: we are all in this together."

Although many fans were disappointed Zac didn't actually sing on the special show, 'High School Musical' director Kenny Ortega recently revealed the actor "immediately jumped" at the chance to take part in some way.

The filmmaker explained: "We couldn't reach Zac until late but when we did, he immediately jumped in, of course.

"Everyone we reached out to was quick -- and you'll see it in their spirit and the way they come together from their homes.

"They recognise this is an opportunity to strengthen spirits for those joining us for the broadcast."

Kenny insisted the song itself has been an anthem of sorts during the coronavirus pandemic, with the lyrics providing some comfort to people.

He said: "You're hearing those words chanted out -- I've been sent videos from doctors, orderlies, nurses and medical professionals in masks and hospital gowns singing 'We're All In This Together' in the hallways of hospitals.

"It's a really nice fun coming together of a lot of young people that are banding together under the lyrics of this song for the show." 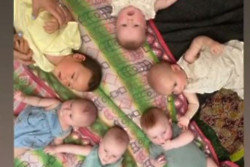 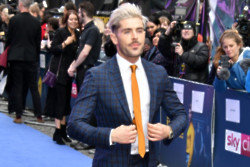 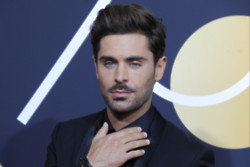