Yoko Ono has taken legal action to halt the sale of a lemonade drink named after her late husband John Lennon. 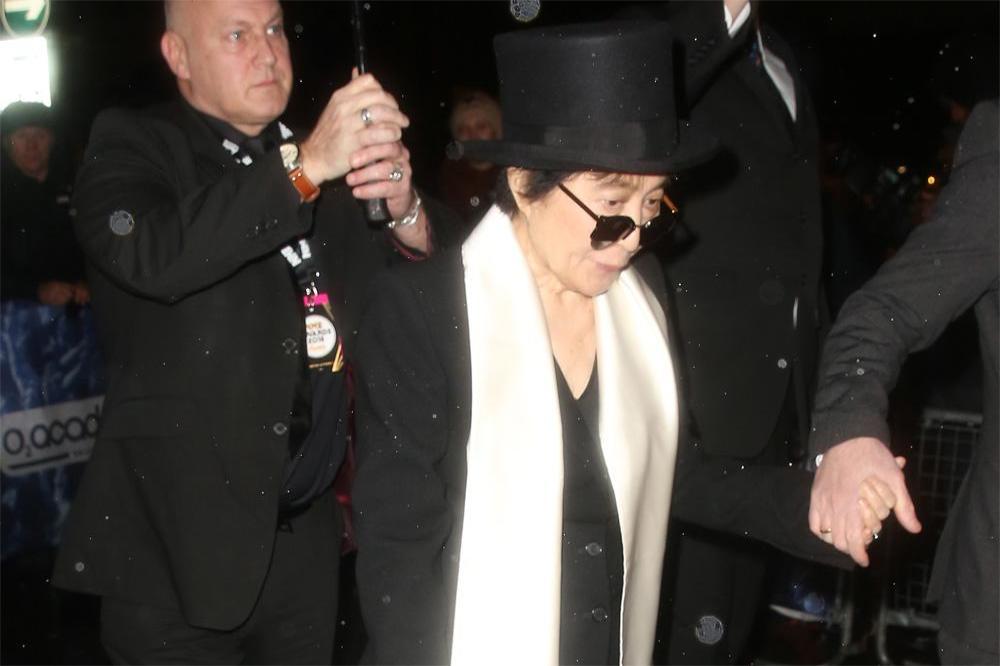 The musician and activist - who married the Beatles legend in 1969 and remained with him until he was murdered in 1980 - sent legal letters to the Polish company behind the beverage John Lemon.

As reported by The Guardian newspaper, the company - set up five years ago - has agreed to change its name to On Lemon after correspondence was sent to the company and its distributors across Europe.

Ono's lawyers alleged the lemonade infringed the trademark of Lennon's name and personal rights claiming damages of around £4,400 a day, and a further £440 for every bottle sold.

Speaking to the East London Advertiser, Joris Van Manen - of Dutch law firm Hoyng Rokh Monegier - said: "They were abusing and misusing the legacy of John Lennon to sell their soda."

However, Karol Chamera - who founded Mr Lemonade Alternative Drinks, which is the UK distributor of John Lemon - argued against the claim, while admitting those involved with the drink couldn't afford to fight their cause.

In a statement, she said: "All of us involved with this product are startups and we couldn't take on someone who is worth many, many millions."

Meanwhile, Hugo Balazinski, of law firm KSP, was acting for John Lemon and said the company registered the trademark three years ago, adding that John Lennon as a brand wasn't registered until 2016.

However, he explained that the settlement reached meant his client had avoiding the risk of banning production of the beverage.

He said: "The settlement allowed our client to continue his business and passion in one, however it was agreed that since November 2017 the products offered by our client should rebrand." 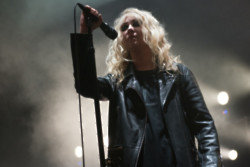 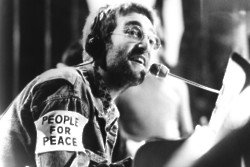