Woody Allen has insisted he would welcome his adopted daughter Dylan Farrow back "with open arms" after she accused him of sexual abuse.

Woody Allen has insisted he would welcome his adopted daughter Dylan Farrow back "with open arms" after she accused him of sexual abuse. 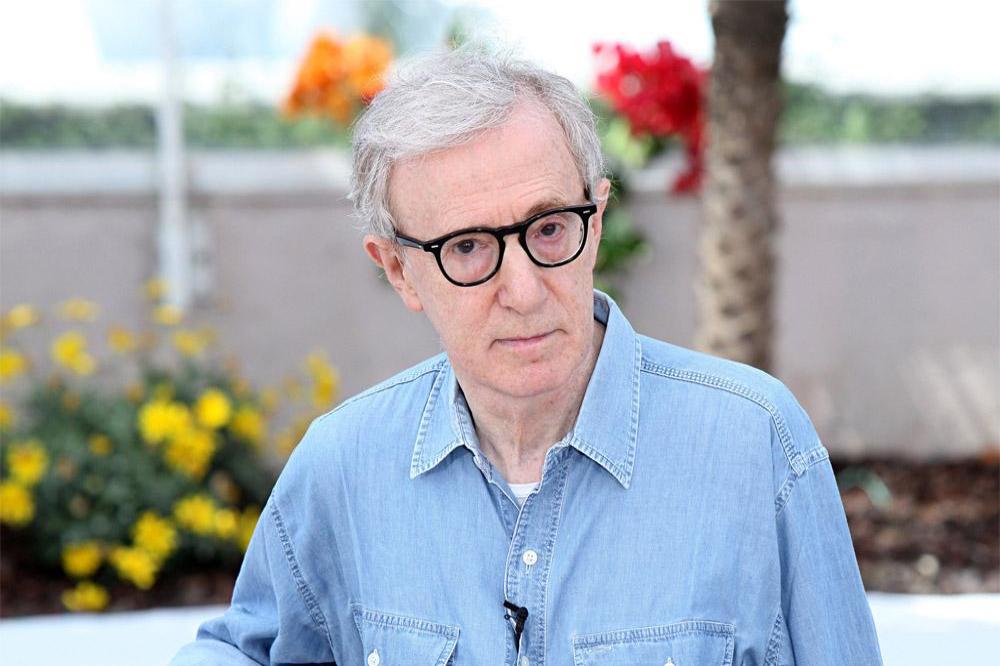 The 84-year-old filmmaker has been accused by Dylan - whom he adopted with his ex-partner Mia Farrow - of sexually abusing her when she was just seven years old, an allegation which he has repeatedly denied.

And now, he has said that he and his wife Soon-Yi Previn - who was adopted by Mia Farrow before she met Woody - would love to accept Dylan back into his life if she "reached out" to him.

Writing in his new memoir, 'Apropos of Nothing' - which was released on Monday (23.03.20) - he wrote: "One of the saddest things of my life was that I was deprived of the years of raising Dylan and could only dream about showing her Manhattan and the joys of Paris and Rome.

"To this day, Soon-Yi and I would welcome Dylan with open arms if she'd ever want to reach out to us as Moses did, but so far that's still only a dream."

Woody was never charged following two separate investigations in the 1990s, and described Dylan and Mia's allegations as an "Ahab-like quest" for revenge.

He added: "I never laid a finger on Dylan, never did anything to her that could be even misconstrued as abusing her; it was a total fabrication from start to finish."

The 'Midnight in Paris' director also addressed Dylan's claim she was molested at her mother Mia's Connecticut house in August 1992, as he admitted he briefly placed his head on his then seven-year-old daughter's lap, but insisted he "didn't do anything improper".

He said: "I certainly didn't do anything improper to her. I was in a room full of people watching TV mid-afternoon."