William H. Macy has admitted he writes songs for his wife and daughters for special occasions such as birthdays.

William H. Macy writes songs for his wife and daughters. 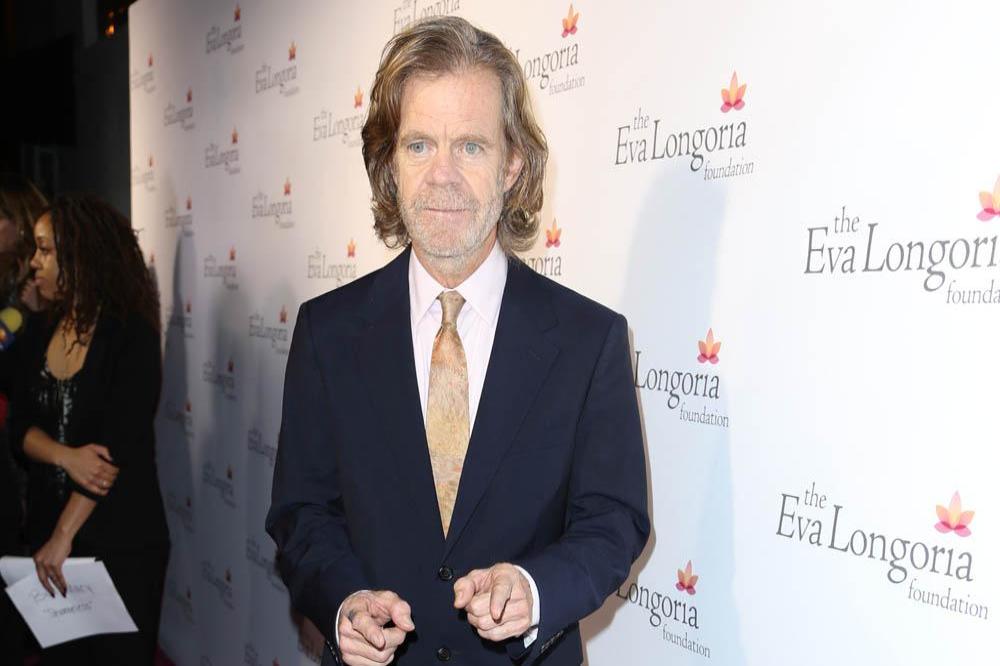 The 67-year-old actor has admitted that for special occasions such as birthdays, he gives the unique gift of song to his wife Felicity Huffman and their two daughters Sofia, 16, and Georgia, 15.

He said: "I write songs for the girls in my life, for birthdays. I've written for my daughters and my wife."

And the tradition has become so beloved in the Macy household, that his spouse - whom he dated for 15 years before marrying her in 1997 - even booked him some time in a recording studio as a present for his birthday back in March.

He added: "For my birthday last year, my wife gave me a week in a recording studio with real musicians and a real engineer, and I recorded them."

The 'Shameless' star has two more tracks to work on in time for December though, as his eldest daughter turns 17 on December 1, followed a week later by his wife, who will turn 55 on December 9.

When asked by People magazine as part of their 'One Last Thing' series which song has been stuck in his head, William said: "So now I'm stuck, and I'm writing a song for my wife's birthday and it's stuck in my head. I'd sing it for you, but then she'd know, wouldn't she?"

Meanwhile, William and Felicity are no strangers to sharing their affection for one another, as in honour of their 20th wedding anniversary in September, they both took to social media to gush over one another.

Felicity wrote: "You took me home in 1985. You married me in 1997. You give me a thrill every time you walk through the door. Thank you for marrying me 20 years ago today. @williamhmacy (sic)"

Whilst William added: "Twenty years ago today I did the best thing I've ever done in my life. I married Felicity Huffman."