Will Young tells inquest about caring for his late brother Rupert: 'It became too much'

Will Young has told courts that caring for his twin brother Rupert became “too much” before his tragic death earlier this year.

Will Young has told courts that caring for his twin brother Rupert became “too much” before his tragic death earlier this year. 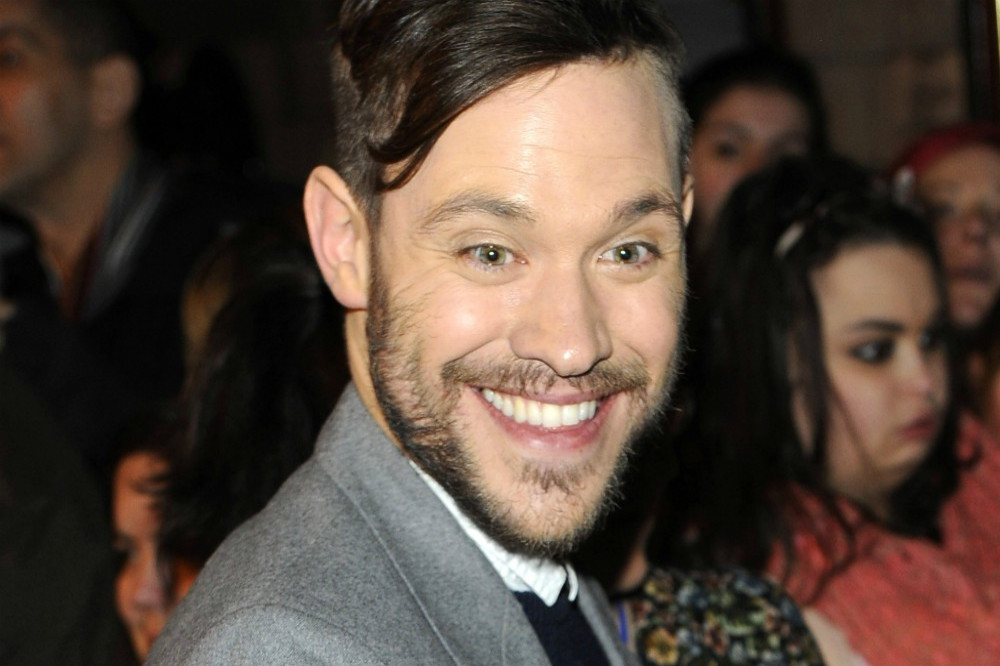 The 41-year-old singer spoke on Monday (14.11.20) at an inquest into the death of his sibling, who took his own life in August when he jumped from Westminster Bridge in central London.

Rupert had been battling with addiction and mental health problems for many years, and had been a patient at St Thomas Hospital before he managed to discharge himself before his death.

The man’s family have concerns over systemic failings in his care, and Will has explained he used to be the one in charge of Rupert’s needs before his situation became too “difficult” to handle.

He told the courts: “I was a carer for him, but it became too much. He could not look after himself and I did not believe he could look after his own life.

“I feel it is difficult for me. I am someone who is pretty in control over my emotional well-being. I am a functional adult. I have done a lot of work on myself.”

Will claimed Rupert had struggled with his mental health for two decades, and said he had contemplated taking his own life multiple times, but on most occasions had never followed through.

He added: “Rupert struggled with depression and anxiety, I would say for 20 years. Over that time, more times than I can think of, there have been suicide attempts or suicide ideation.

The week before Rupert’s death, the ‘Leave Right Now’ hitmaker reported his twin to the police as a trespasser at his home, and explained to the courts his decision was for his “own protection”.

He said: “I could not live in my house if it had gone beyond my means and it was affecting my well-being. I was not then there. For my own protection, for my own well-being, emotional well-being, I stayed around the corner and rang the police. I reported him as a trespasser.”

And Will also told the courts his brother had gone through with his threats to jump off a bridge on multiple occasions, but said he usually did so when there was already a police boat in the water to save him.

He explained: “The police boat was there if I remember on one occasion at Hammersmith Bridge. He would jump but there would be a boat there already so it would be more about making the hullabaloo.

“I can think of about five times that he really got to the state of it being really life threatening and maybe only two of those times when no one was there.

“In fact, I cannot think of any time when he has not called someone when doing it apart from, and I really think this is true, the 28th and the 30th.”

The inquest also heard that Rupert was sometimes well, would abstain from alcohol, and would go for periods without feeling suicidal, while other times, he was drinking around 20 beers a day.

It was said Rupert was in “that dark place” in the three weeks leading up to his suicide.

tagged in Will Young 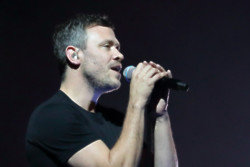 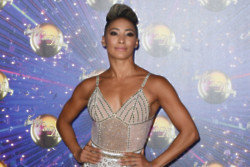