'It will always be hard': Stanley Tucci is still grieving for his late first wife Kate

Stanley Tucci has opened up about the loss of his first wife Kate in 2009 and admitted he will never stop grieving for her.

Stanley Tucci is still grieving for his first wife, 11 years after her passing. 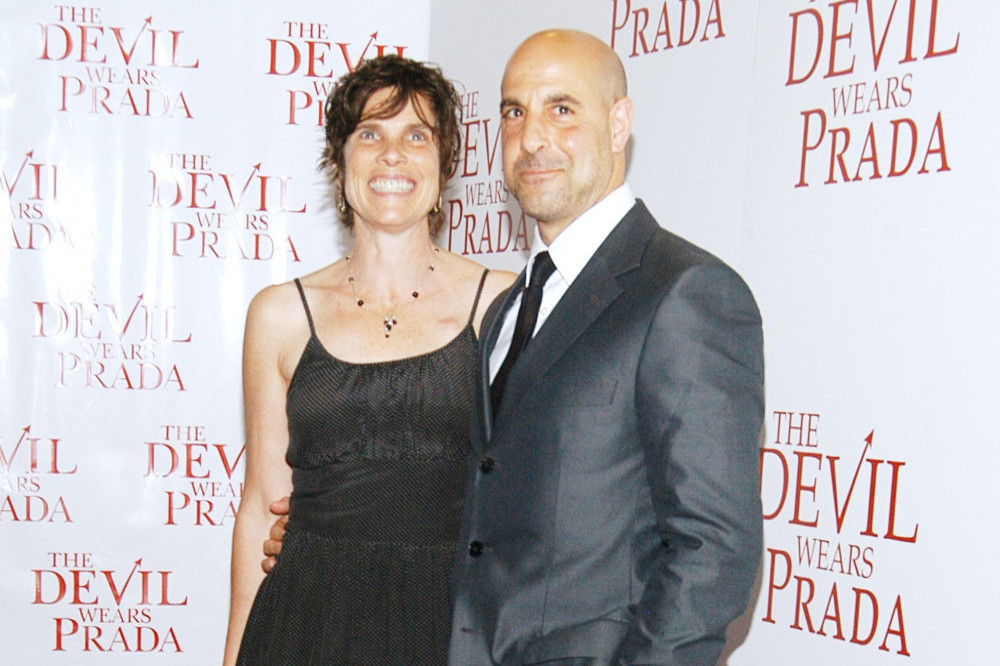 Kate and Stanley Tucci in 2006

The 'Supernova' actor has never stopped mourning for Kate, who died from breast cancer in 2009.

The father-of-five - who had twins Isabel and Nicolo, 21, and 19-year-old Camilla with the late social worker - admitted it will "always be hard" for the kids and himself, but they do their best not to "wallow" in grief, as that's not what Kate would have wanted.

The 60-year-old actor went on to marry second wife Felicity Blunt in 2012.

Stanley and the literary agent, 38, were introduced to each other at Felicity's sister and his 'The Devil Wears Prada' co-star Emily Blunt's wedding to actor John Krasinski in 2010.

A year later, the couple were engaged and they have son Matteo, six, and daughter Emilia, two, together.

The 'Witches' star previously opened up on losing Kate and how "sad" he is that their children didn't get to spend more time with their "extraordinary" mother.

He said: "There's all the blaming of yourself, which you can't do, but you kind of do. I'm sad for Kate that she can't be here, and I'm sad for my children that they didn't have the opportunity to spend more time with her because she was an extraordinary person."