Wayne Rooney was arrested in the United States on December 16 for public intoxication and swearing and was later released "on a personal recognisance bond".

Wayne Rooney has been arrested in the United States for public intoxication and swearing. 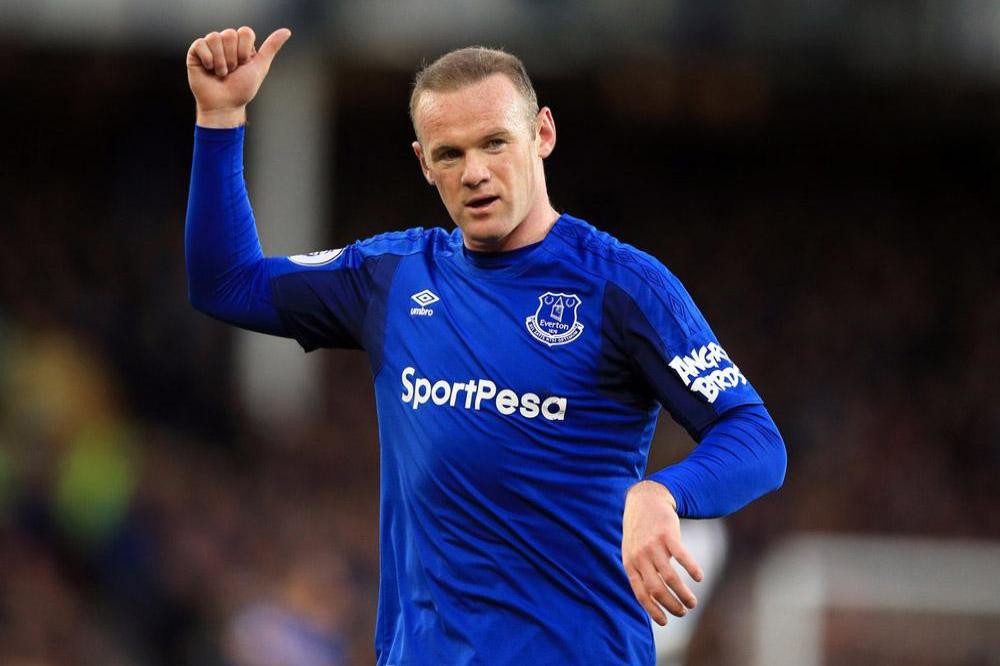 The soccer star was picked up by police on December 16 in Virginia.

A spokesman for Loudoun County Sheriff's Office said Rooney was taken into custody "on a charge of public intoxication stemming from an arrest by the Metropolitan Washington Airports Authority Police. He was later released on a personal recognisance bond."

Documents from Loudoun General District Court show that the 33-year-old sportsman was asked to pay a $25 fine as well as $91 costs and did so on January 4. He was also charged with a 'Class 4' misdemeanour, where the fine is a maximum of $250.

It is believed that Rooney was arrested at Dulles International Airport on the way back from Saudi Arabia, where he was there to watch the first race of Formula E in Riyadh.

Major League Soccer's DC United - the team for which Rooney now plays - said in a statement: "We are aware of news reports indicating that Wayne Rooney was arrested in December. We understand the media's interest in this matter but we believe this is a private matter for Wayne that DC United will handle internally. We have no further comment on this situation."

Rooney was banned from driving for two years in September 2017 after he admitted drink driving when he was stopped by police in Wilmslow, Cheshire, in the early hours on September 1.

At the time, Wayne admitted he had made a "mistake".

He said: "Sometimes you make mistakes. I held my hands up. I made a mistake. I knew straight away I had made a stupid mistake and I have to move on. I've got children and it is not nice for them to see that and I try to move on and learn from it which I feel I am doing." 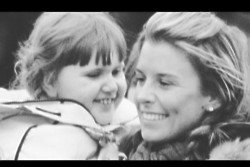