Wade Robson and James Safechuck have tentatively had the dismissal of their lawsuit against Michael Jackson's estate overturned, meaning they could press ahead with the case.

Wade Robson and James Safechuck have tentatively had the dismissal of their lawsuit against Michael Jackson's estate overturned. 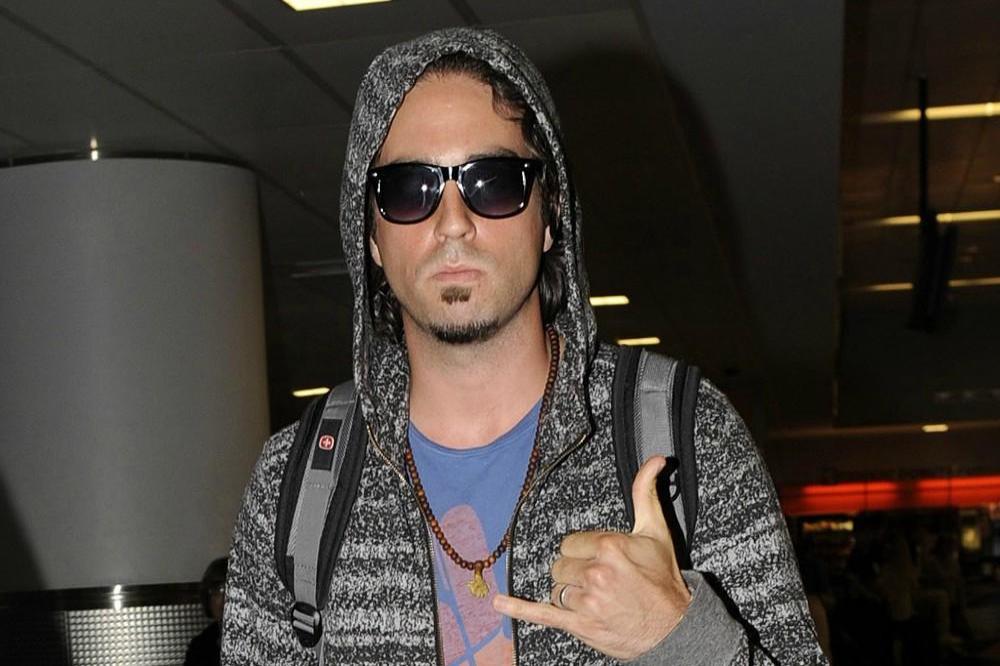 The two men had previously filed claims against the late 'Thriller' hitmaker - who died in June 2009 - over allegations he abused them as children but their cases were dismissed in 2017, in part due to the statute of limitations expiring.

Both Wade and James had appealed their rulings and the cases were in appellate court, and now the California Court of Appeal have issued a tentative ruling which would overturn the dismissals, on the grounds of a new state law, which extended the statute of limitations for child sexual abuse cases.

However, according to TMZ, oral arguments will take place this week and the judges may change their minds, but typically a tentative ruling stands, meaning the men can have their cases heard before a jury.

Michael's estate have a number of other objections, but these would be addressed by the trial judge.

Wade and James' allegations were the subject of an award-winning documentary, 'Leaving Neverland', which was released earlier this year.

The pair claimed in the bombshell HBO film that they were abused by the late King of Pop when they joined him on tour as children.

The movie's director Reed defended the documentary and claimed that it shows the other side to what he called Michael's "Peter Pan-ish image".

The Jackson estate has denied all allegations made against the singer and in August, another documentary, 'Chase The Truth', was released to defend the 'Bad' singer against the claims.