Vince Vaughn's five-year-old daughter is a big fan of 'Frozen' and loves getting the actor to role play scenes from the movie. 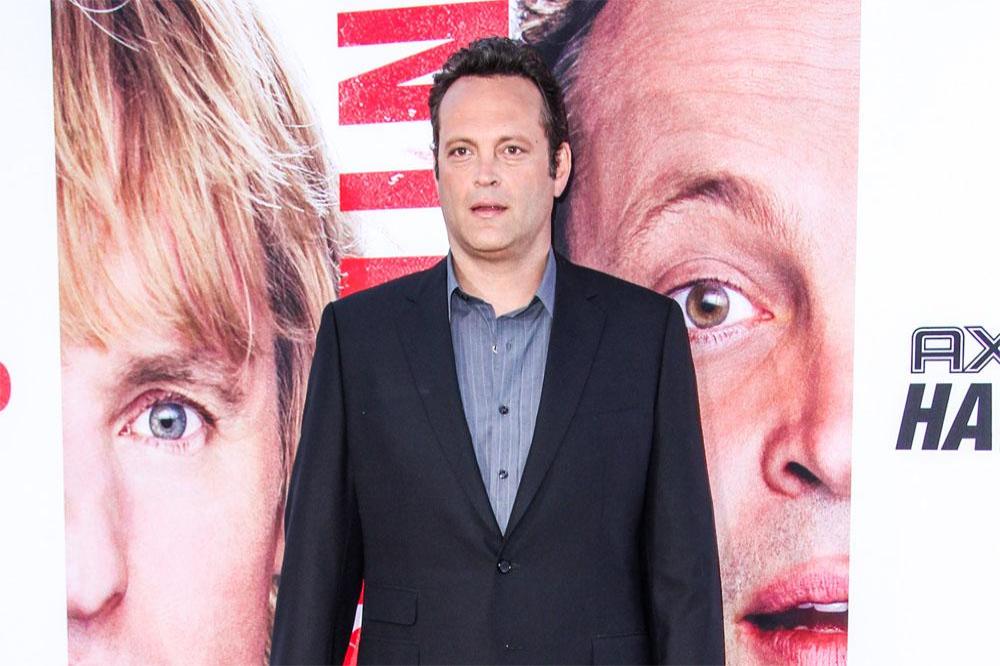 The 45-year-old actor's five-year-old little girl Locklyn - who he has with wife Kyla Weber - is a huge fan of the Disney musical and likes to enlist her dad into her playtime.

He said: "My daughter does watch ['Frozen'] like a job.

"I think if you see it through your kids and the excitement that they get, that's fun.

"We play a game where she will freeze me and I'll freeze and then she'll kiss me and I'll be moving. Then I'll get frozen very quickly and then we'll repeat.

"She's got the wig on and singing songs and I take that to be game time. She's just being Elsa and she's freezing people if they try to get close to her."

However, the 'Wedding Crashers' star doesn't think his two-year-old son Vernon will be as impressed by the way the film dominates their household when he gets a bit older.

Vince laughed: "I'm sure we'll get an earful as he gets older. "Like, 'Heaven forbid someone would put on a show that I might be interested in.' "

But for now, the actor is delighted with how well-behaved his son is, despite two being a notoriously difficult age.

Asked if Vernon is going through the terrible twos, he told People magazine: "He's been good actually. He has a few words he likes to say. It's that age where you're learning words and pointing to stuff."