Hollywood veteran Vince Vaughn has pleaded not guilty to a misdemeanour driving under the influence (DUI) charge.

Vince Vaughn has pleaded not guilty to a driving under the influence (DUI) charge. 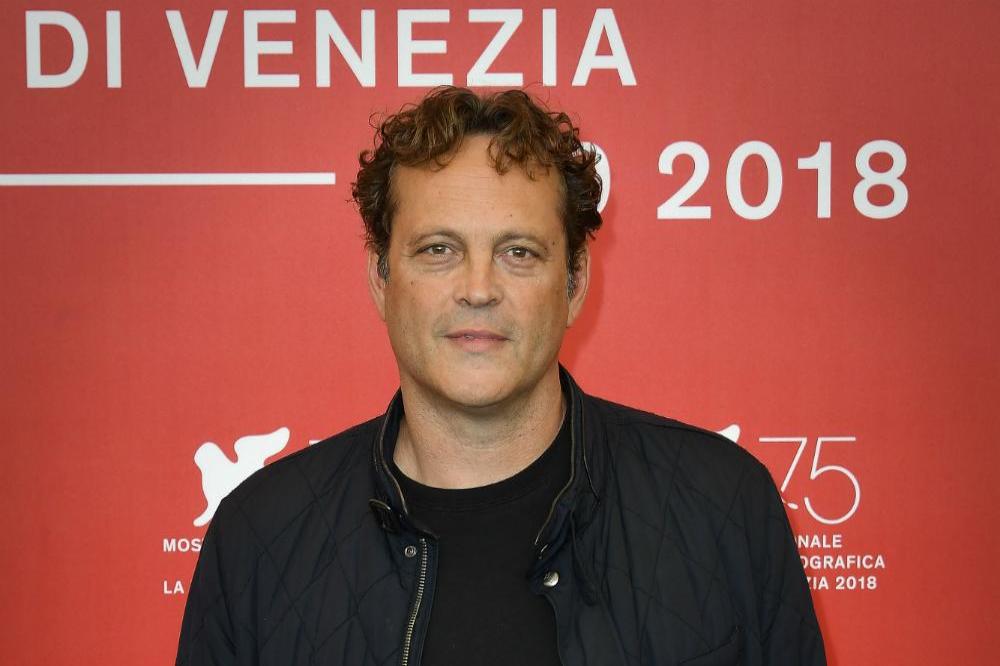 The Hollywood actor was arrested in the early hours of the morning on June 10 after entering a DUI checkpoint in Manhattan Beach, but he was subsequently released on $5,000 bail.

Vince, 48 - who has starred in numerous comedy hits, including 'Wedding Crashers' and 'Old School' - was charged last month with driving under the influence of an alcoholic beverage and driving with .08 blood alcohol content or higher in his system.

He was also charged with refusing to comply with an officer or submit to a police inspection.

Vince could face up to 360 days in county jail if he is convicted of the charges.

Meanwhile, the comedy star previously admitted to loving the party lifestyle earlier in his career, but insisted he's matured over time.

Speaking about the early days of his career, Vince shared: "I enjoy a few drinks and there was a stage back there where I realised I was going out and drinking until 2am five nights a week, but you grow out of that stuff.

"Just like experimenting with drugs, it's part of growing up, a choice that everyone has to make or not make. You realise what works or what doesn't work."

Despite this, Vince advocates the legalisation of drugs, arguing it would stop "f***ing ridiculous" wars.

He explained: "I look at the drug wars and they are absolutely f***ing ridiculous. There is a black market and the prisons are overcrowded and it's not preventing drug use.

"There's a corruption that goes all the way to the top.

"[Would I decriminalise drugs?] Yes, of course. It's insane. I'm not saying that drugs can't be dangerous but not everyone that does drugs is going to go out and hurt somebody."