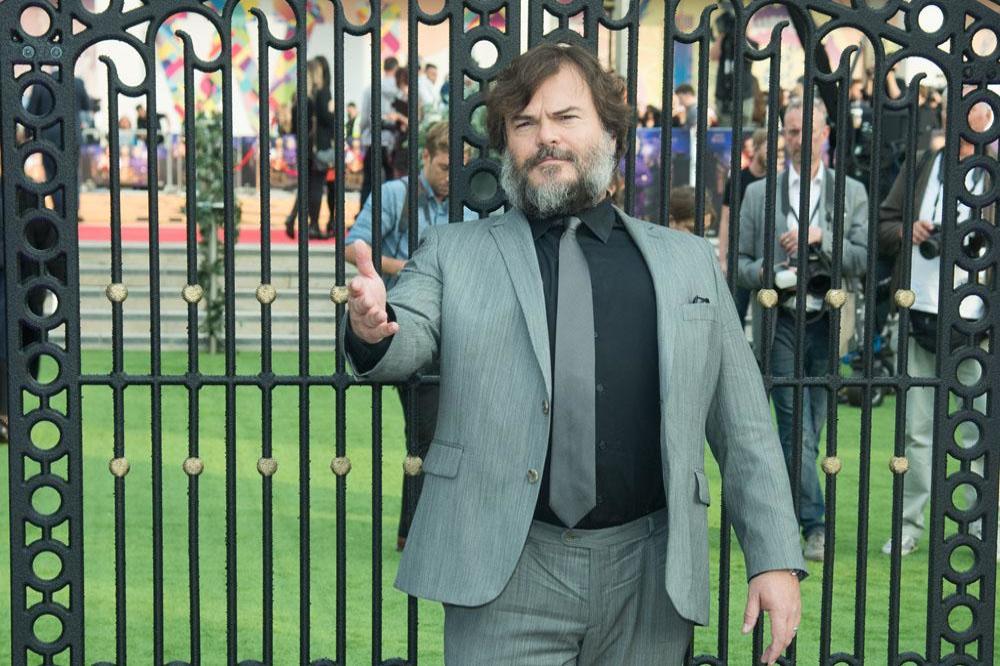 The television presenter has taken aim at the 'School of Rock' star after interviewing him on a number of occasions - including on T4 at the beginning of his career - and claimed he was so "pig-faced".

He fumed: "I don't know whether he'd had a hangover or whether it was because I was either the first or last interview of the day but he was horrible. He was an absolute d**k, an a******e. When you're so rude, arrogant, and pig-faced to a young TV presenter, who's so nervous and trying to hone his skills, and you're so arrogant to dismiss that, it's just not on. He was just a c**k. I interviewed him three or four times for various films. I interviewed him for 'Gulliver's Travels', for 'School of Rock', for 'Shallow Hal' and a couple of others and he was just the same every time."

And Vernon isn't worried if Jack sees his comments and he wants it to serve as a "lesson" to the 50-year-old Hollywood star.

Speaking to The Sun newspaper's Bizarre column, he added: "I hope he reads it, and let this be a lesson to Jack Black."

And Vernon may soon not need to interview Jack anymore, as back in 2016, the actor insisted he is "pretty much done" with his career.

Asked if he has any more ambitions to fulfil, he said: "No, I'm pretty much done. I just want to have some fun. I have a couple more albums to write with Kyle. A couple more movies maybe. Then ride off into the sunset ...

"Maybe I'll be a painter or an animator. I'm a real doodler. I enjoy producing. Getting involved in stuff I'm not in. Putting on the show without being in the show. That's sort of where I'm headed." 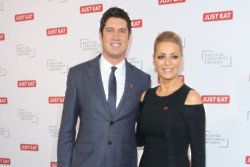 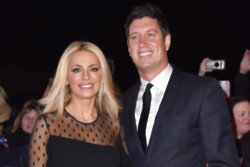