Music legend Van Morrison has revealed he had his sights set on a medical career helping animals before he became a singer.

Van Morrison wanted to be a vet. 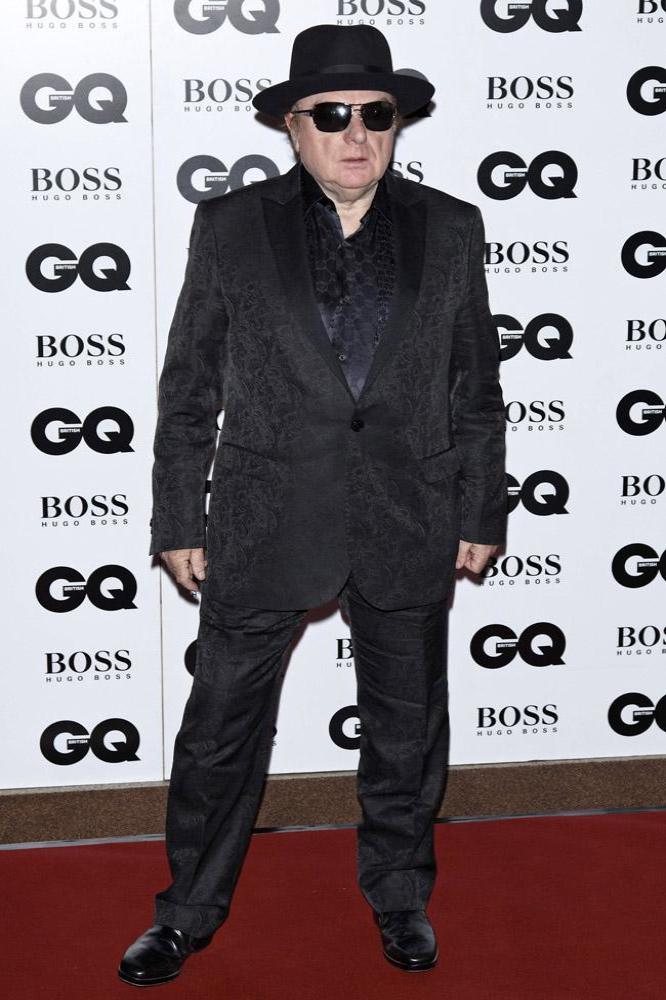 The 69-year-old singing legend's sights were set on a medical career helping animals when he was younger and he never had any inkling he was going to enjoy a life-long career in music.

In an interview with The Guardian newspaper, he said: "When I was in school, I wanted to be a vet. One of the teachers said he thought I was going to be a singer. I sang at the school concert, and we had a skiffle group at school.

"(The teacher) was going around the class saying, 'What are you going to be?' And he pointed at me and said, 'You're going to be a singer, obviously.' And I said, 'Me?' He knew more than I did."

The Grammy-award winning artist recalled that, like a lot of young people, he wasn't really considering his future job prospects but felt that being a vet was a safe option.

He said "(It was) because I couldn't think what sort of a job I wanted ... So I thought that might be what I could do."

Morrison is booked to perform at the Royal Albert Hall next week with pals Jools Holland, Billy Bragg and Eric Bibb, to pay tribute to Huddie Ledbetter who is better known as the folk-blues legend 'Lead Belly'. He praises his father - an electrician - for introducing him to Lead Belly and says he was one of his earliest musical influences.

He said: "Hearing that music was sort of a spiritual experience. I just absorbed it. I reacted later, but I was absorbing it when I was first hearing it. There was some sort of energy.

"To me this was normal, being around people who were listening to jazz and blues. I didn't know until later on that that was fairly unique. Apparently. There wasn't any name for these type of people." 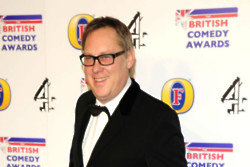