Sir Van Morrison has revealed he is a member of a spiritualist church, but insist he's not religious.

Sir Van Morrison is a member of a spiritualist church. 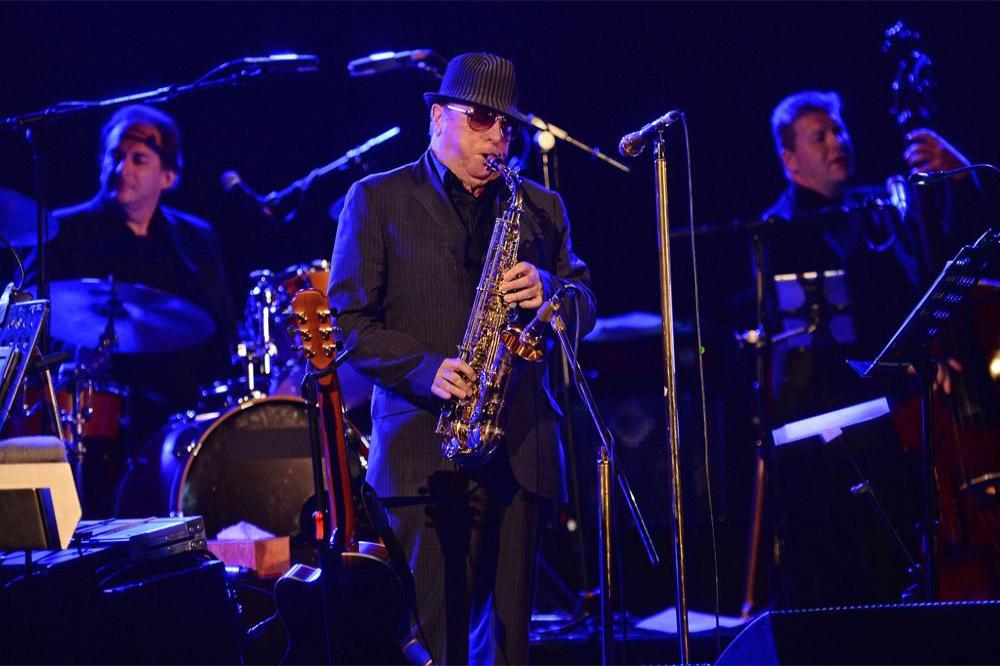 The 'Brown Eyed Girl' hitmaker is an outright atheist but insists Agape International Spiritual Centre in Culver City, Los Angeles - which is endorsed by celebrities including Oprah Winfrey - is no place for religion and is much "deeper".

Keeping talk about the organisation, which is run by his friend Dr. Beckwith, to a minimum, Van told Uncut magazine; "I'm a member and I am a friend of Dr Beckwith. I can't tell you much right now.

"If anyone wants to find out, I'd rather they looked it up themselves."

The 71-year-old musician previously opened up about his atheism in 2015, when he said he "wouldn't touch" religion" with a 10-foot pole".

The singer/songwriter says that religion is simply a way of identifying as a faith group and that spirituality is more personal.

He said: "I kind of separate religion now from spirituality. Spirituality is one thing, religion ... can mean anything from soup to nuts, you know? But it generally means an organisation, so I don't really like to use the word, because that's what it really means.

"It really means this church or that church ... But spirituality is different, because that's the individual." 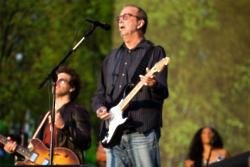