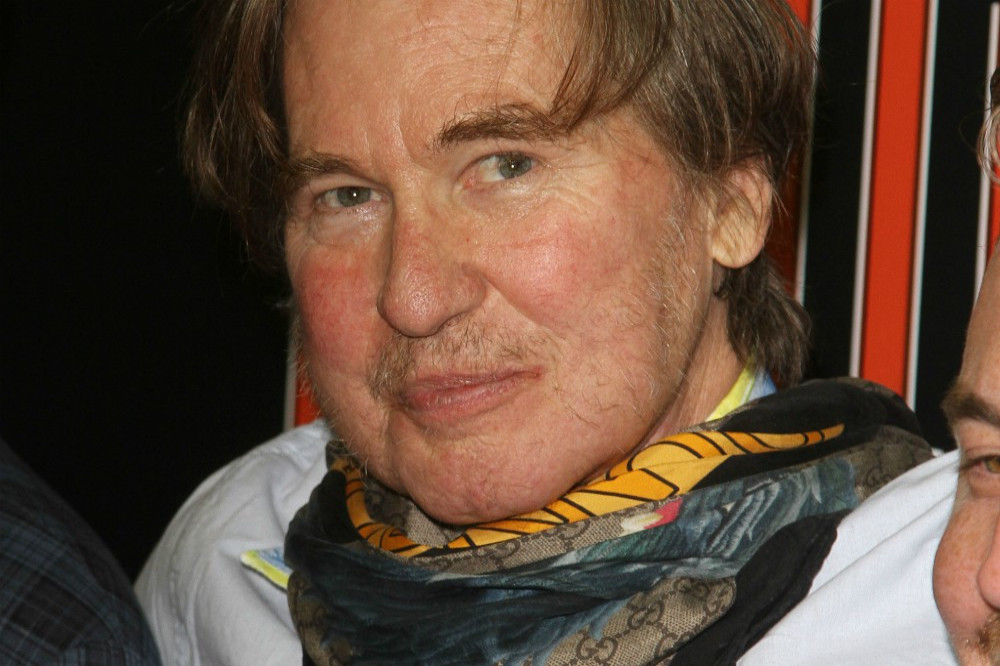 The cancer survivor, 62, added he felt no time had passed when he reunited with Cruise, 59, for the ‘Top Gun’ sequel 36 years after they first played rival fighter pilots.

He said about the reprising his part as perfectionist pilot Tom Kazansky, aka Iceman, opposite Cruise’s Maverick jet fighter: “We blew a lot of takes laughing so much. It was really fun... special.”

The sequel shows Iceman promoted to Admiral Kazansky, who enlists the help of Maverick to train a group of pilots for a deadly mission.

Kilmer, who has dated Cher, Cindy Crawford and Angelina Jolie and has two children with his actress ex-wife Joanna Whalley, 60 – added to Entertainment Weekly about shooting the pair’s reunion scene: “It was like no time had passed at all.”

According to EW, Kilmer was disinterested in being cast in the 1986 Top Gun film and in his memoir titled ‘I’m Your Huckleberry’, after his character’s catchphrase in western ‘Tombstone, the actor admitted: “I didn’t care about the film. The story didn’t interest me.”

Kilmer’s agent was able to convince the actor to meet with ‘Top Gun’ director Tony Scott before he agreed to star.

But when news a sequel was in the works, Kilmer wanted onboard, with Cruise and director Joseph Kosinki, 48, adamant he should be included.

The actor, who has to use a voice box after his throat cancer battle, came up with a way for his speech difficulties to be incorporated in the film.

Iceman is seen communicating with Maverick using written word due to an illness that made speaking difficult.

Kosinski said: “Very special to see not only Val and Tom, but Maverick and Iceman back on the screen together.”

The sequel, released in US theatres on May 27, has already reached a total of almost $600 million in global box office sales.

It is thought it may hit the $1 billion box office mark, which would make it Cruise’s highest grossing film to date. 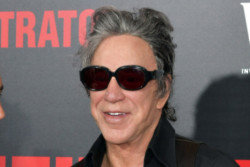 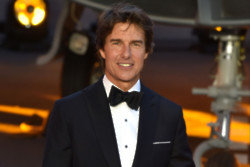