'They're unbreakable': Jada Pinkett Smith and Will Smith's strong bond

Jada Pinkett Smith and Will Smith have an "unbreakable" bond, which won't be tested despite the affair rumours currently circling the pair.

Jada Pinkett Smith and Will Smith have an "unbreakable" bond. 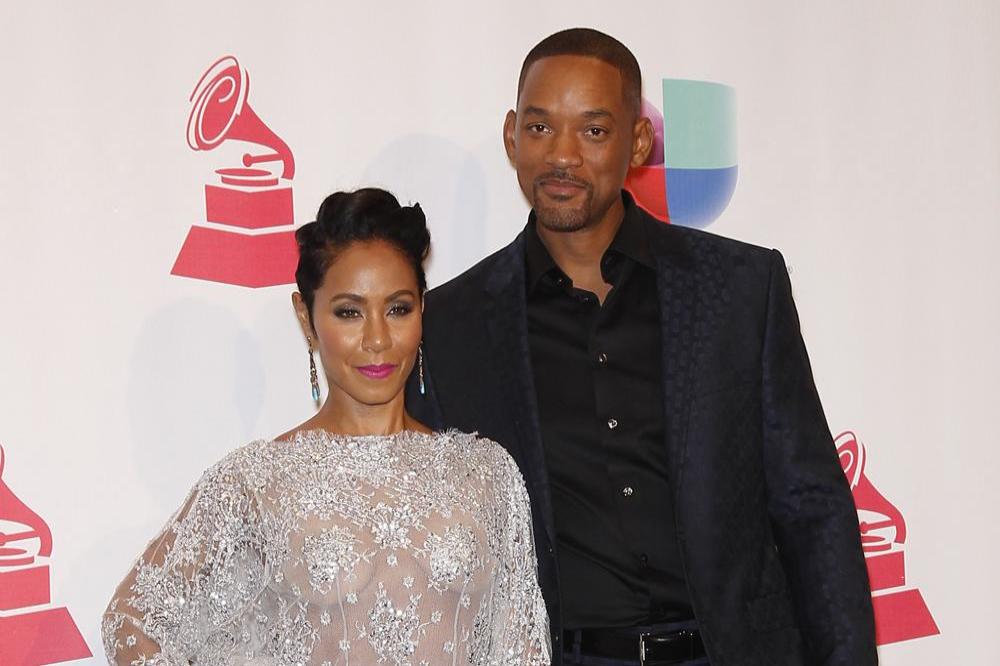 Jada Pinkett Smith and Will Smith

The couple have recently been the subject of affair allegations after August Alsina alleged he had a relationship with Jada with the "blessing" of Will - a claim that Jada has denied through a representative.

But despite the rumours swirling them, the couple's love for one another is said to be unwavering.

A source told Us Weekly magazine: "[Jada] has nothing to prove to anyone. Her children adore and trust her, as does Will. It's been a trying few weeks for the Smiths, but they're unbreakable. Their bond, resilience and ability to shake off rumours with a grain of salt can - and will - get them through anything."

Following August's claims, Jada also said she would speak about the speculation on her Facebook Watch series 'Red Table Talk'.

And August, 27, has insisted he warned the Smiths in advance of his comments, and said he has no regrets about the revelation and was standing by his "truth" even after Jada denied the claims.

He wrote on Instagram: "No one was side swiped by any conversation, everyone got courtesy calls time in advance.

"We are surround by so much disharmony in this external world, so it is my forever job to do whatever's necessary to reach the gift of harmony within myself. Truth & Transparency makes us uncomfortable, yes, but i can't apologize for that. A tower of truth can never fall, only a tower of lies can do that. My truth is MY truth, & its mine to own. There is no right or wrong here, it simply just IS. & I make room and have acceptance for your thoughts and opinions, regardless if I agree or not, you have that freedom to feel WHATEVER it is u feel because when you're at TRUE peace, all of the noise and chatter becomes that of a whisper.

"My heart has no malice or hate toward anyone on this planet. I just simply want the chains off & I'm willing to DIE getting there. The gift of freedom is yours to have, God promises us that, but only if you're willing. &God is not a man that HE should lie.. & I'm His SON, so neither would I (sic)." 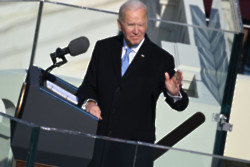 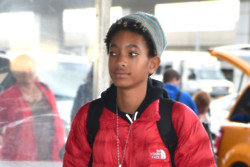 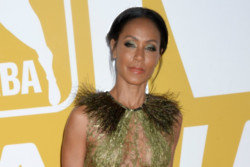