Tyler Perry had coronavirus vaccine to educate others

Tyler Perry has had the coronavirus vaccine to help combat skepticism around the jab and admitted he initially "didn't really trust" the jab until doing proper research for his new documentary.

Tyler Perry has had the coronavirus vaccine to help combat skepticism around the jab. 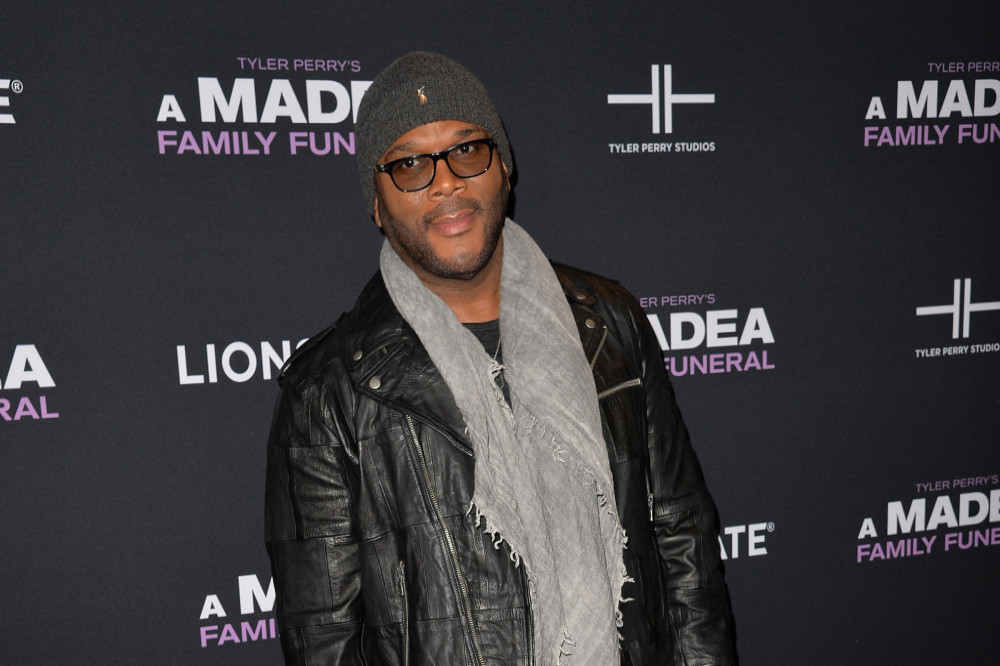 The 51-year-old actor-and-producer admitted he "didn't really trust" the vaccine because of how quickly it was approved but doctors agreed to answer his questions and he has now created a special documentary, 'COVID-19 Vaccine And The Black Community: A Tyler Perry Special', to help allay other people's fears.

He said: "I was really concerned — because this last administration, and all of the pressure they were putting on the CDC and FDA, I don't know — I didn't really feel like I could trust it. But once I got all of the information, found out the researchers, I was very, very happy...

"If you look at our history in this country, the Tuskegee experiment, Henrietta Lacks, it raises flags for us as African American people. So I understand why there's a healthy skepticism about the vaccine.

"But once I got all of the information, found out the researchers, I was very, very happy."

He told CBS News' Gayle King: "I have a crew that works for me, and they're largely African-American people who were all skeptical about the vaccine.

"When they sat in the room, as they worked on the cameras, and doing hair and make-up and all that stuff, they listened to all the information, and by the time we got to the end of it, they all wanted to take it.

"So I think, again, it all goes back to getting the correct information and getting it from people that you trust and you understand."

The filmmaker received the Pfizer vaccine on 4 January and had no adverse reactions but experienced some "aches and pains" after having his second jab on Monday (25.01.21).

He said: "I had no reaction to the first shot. This shot that I just took yesterday, I woke up with some aches and pains. But I took some Advil about an hour ago and I feel fine now.."

And Tyler insisted he has no regrets about having the vaccine because he'd rather protect his health.

Asked if he regrets having his decision, he said: "Not at all, because here's the alternative, here's what you don't understand — the problem with this COVID-19 virus, is that you never know how it's going to affect you.

"So, you're making the choice of getting the vaccine, and — even though it's 95%, 96% efficacy, what happens is you are reducing your chances of ending up in the ICU by 100%.

"So I think that it's just important that people know that, if you take your chances with COVID you never know how it's going to affect you and it could affect your long-term health." 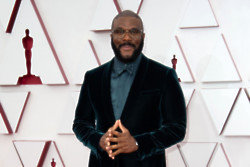