Tove Lo's parents were sad when she married Charlie Tweddle in a secret Las Vegas ceremony because they would have liked to have been there.

Tove Lo's parents "were not happy" about her secret wedding. 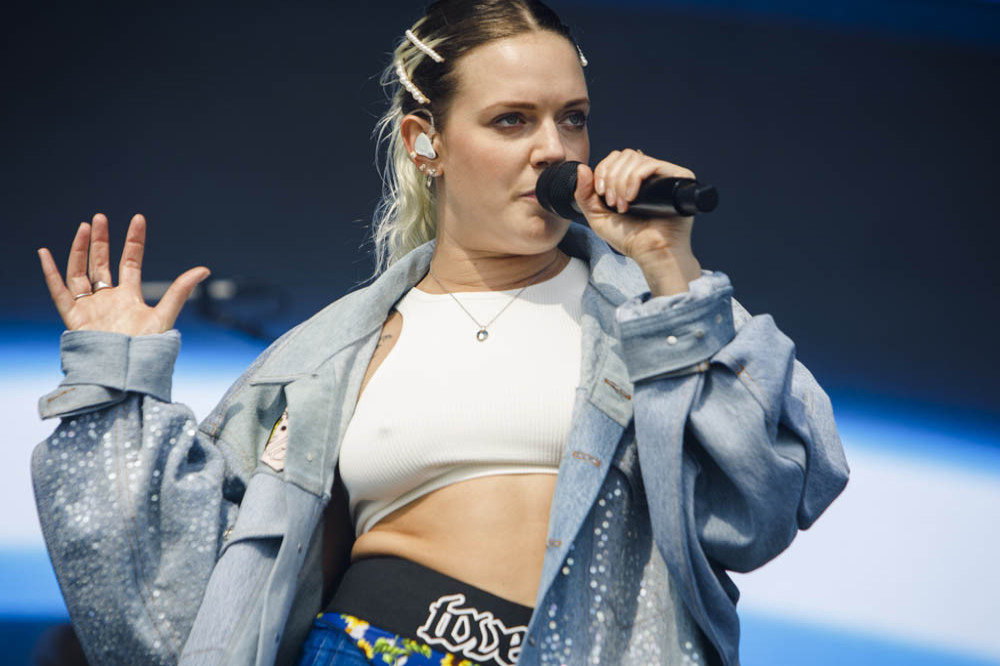 The 'How Long' hitmaker tied the knot with Charlie Tweddle in Las Vegas in 2020 and although her mum and dad congratulated the couple, the Swedish singer admitted they were "pretty sad" not to be in attendance to see them exchange their vows.

She said: "They were not happy about that.

"They were being very sweet, trying to be like, ‘We are so happy for you’, but I think they were pretty sad that they didn’t get to be there.”

But Tove's parents were just pleased to see her settle down as she's never been "traditional" and getting married had never been in her plans.

She added to The Sun newspaper's Bizarre column: “It was the right moment to do it.

“I never wanted to get married so the fact that it even happened, they were in shock and happy about that.

“Every time I take a step towards a more traditional life they are like, ‘Good, she is normal’.

"That’s what a lot of the album is about though. I don’t want a traditional life.”

Meanwhile, the 34-year-old star is delighted her new song 'How Long' features in HBO drama series 'Euphoria' because she's such a big fan of the programme.

She said: “I’ve been manifesting and telling everyone I’ve met who works on it like, ‘I would love to have a song on your show’. That’s a really amazing step back out.”

Tove revealed in July 2020 that she and Charlie had got married when she shared a photo on her social media channels of them in wedding attire.

Tove previously confessed she struggled being in the spotlight for many years as she found it adapting to being an artist rather than just a songwriter and the pressure that comes with people having "opinions" on her every move.

She admitted: "I didn't feel at home in the life of being an artist. Being a person in the public eye, and being a person that someone has opinions about in general. Getting used to being away from my family and my friends and them being used to it, and being worried about my voice." 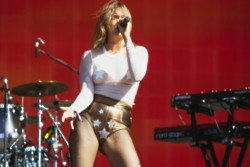 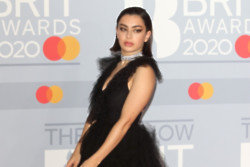 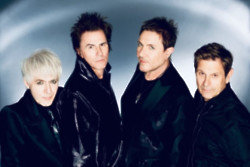