Tori Spelling wants her kids to know that "people can be bullies" online, because she wants to prepare them for when they have their own social media accounts.

Tori Spelling wants her kids to know that "people can be bullies" online. 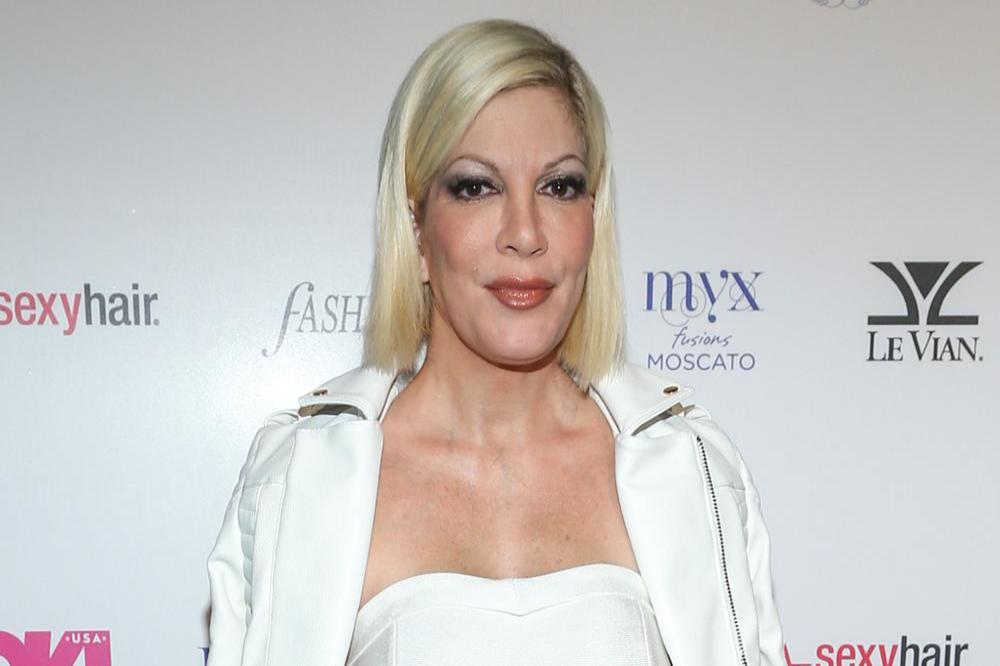 The 46-year-old actress has Liam, 12, Stella, 11, Hattie and Finn, seven, and Beau, two, with her husband Dean McDermott, and has said that although she wants to try and "shield" her brood from the dangers of social media, she knows they will find a way to access it, so just wants to make sure they know how "mean" some people online can be.

She said: "That's really important to me, to communicate with my kids. ... It is hard to shield them from social media and what they see out there, but they're really good about it, and they know that people are really mean. They know when they see something that's negative. That people can be bullies."

And the 'BH90210' star says her kids are "brilliant" when it comes to understanding why social media trolls say nasty things.

Speaking to Us Weekly magazine, she added: "They're like, 'That's awful.' They always say to me, 'That person must not feel great about themselves if they have to say that about somebody they don't even know.' And I'm like, 'Oh, my God, you're brilliant and you're so young.' It's awesome."

Earlier this year, Tori and Dean's children became the target of fat-shaming after attending a film premiere and 52-year-old Dean recently spoke about how their eldest son Liam found some negative comments online.

Dean explained: "Liam picked [the phone] up. He said, 'Dad, am I obese?' I said, 'Look buddy - there's some sick people in the world ... and they need to say bad things about people. Think about it, son. You have a busy life. You have school, you got sports. Do you think you have time to go on Instagram, scroll through the people that you're following and make a negative comment about somebody?' I said, 'No, you don't. You don't, and if you did, you'd fill your time with something else. So think about how sick these people are that they have to do that.' "