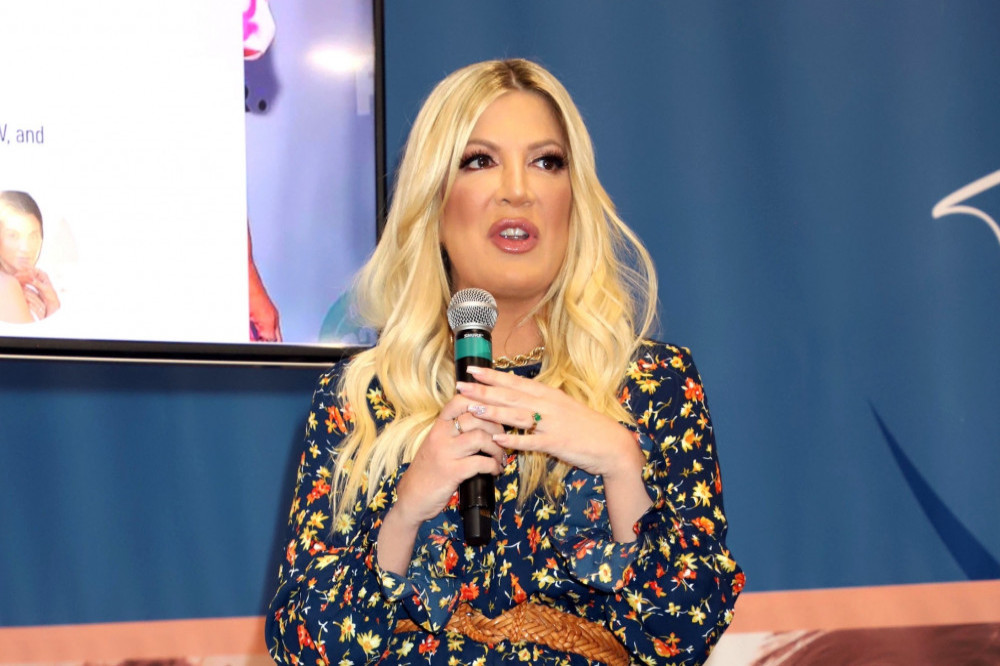 The pair are keen to clear the air with the 'Sin City' actress, following her recent claim she was banned from making eye contact with the 'Beverly Hills 90210' cast when she had a guest role on the show, and admitted they find her account of her time on set "heartbreaking".

While Jennie, Tori, and other main cast members have insisted the directive didn't come from them, they still believe her account of what happened, so want to get her side of the story on their '9021OMG' podcast.

Tori told Us Weekly magazine: "I have been friendly with her at, like, events and stuff over the years. She’s super great. I don’t know what happened with that whole thing.

“I want to like go through [Alba’s] memory of how it all played out. Because I’m curious! I’m sure there’s a valid story there. We don’t believe it’s something she made up.

"She was a young girl. And probably someone in passing said this to her, which is heartbreaking to us. So, we would love to talk to her about it.”

The ‘LA’s Finest’ star made her allegations against the show last month, when she said she would be “thrown off set” if she made eye contact with any of the show’s main cast.

Tori previously wondered if there had been a "memo that was, like, going around from the producers or the AD's and we didn't even know."

She added: "I'm not going to lie to you guys: I was a little horrified when I saw that clip that she said that she wasn't allowed to make eye contact and she had an awful experience because her baby wipes are my favorite... Like, I wipe my child's ass with her baby wipes every single day. I'm so upset right now."

Jennie admitted she has the "world's worst memory" and joked it could have been her that Jessica was referring to.

She said: "Tori, did you — I just need to know, did you tell her not to look me in the eye? 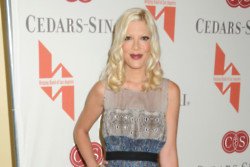