Tori Spelling was "mortified" by Jessica Alba's allegations about her treatment on the set of 'Beverly Hills 90210' and insisted she and her co-stars were always "so nice".

Tori Spelling was "mortified" by Jessica Alba's allegations about her treatment on the set of 'Beverly Hills 90210'. 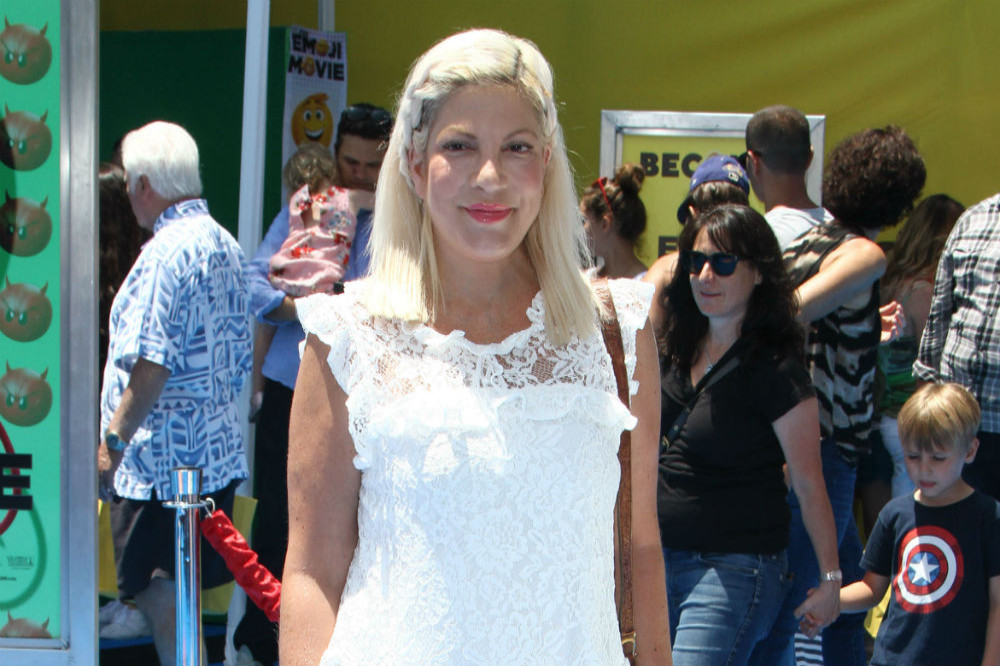 The 'Sin City' star claimed last week she wasn't allowed to make eye contact with the main cast members when she had a guest role on the show in 1998, but the mother-of-five was "horrified" by the claims.

She said: "I'm not going to lie to you guys, I was a little horrified when I saw that clip that said that she wasn't allowed to make eye contact and she had an awful experience because her baby wipes are my favourite.

"Like, I wipe my child's ass with her baby wipes every single day. I'm so upset right now."

And her friend and former co-star, Jennie Garth, admitted she was worried the allegations had been levelled at her because her character Kelly Taylor had the most scenes with Jessica's Leanne.

In a trailer for their upcoming podcast '90210MG', Jennie asked: "Tori, did you — I just need to know, did you tell her not to look me in the eye?

Tori also didn't really remember and admitted she had been wondering "if there was some cool memo that was like going around from the producers or the ADs and we didn't even know."

And the two stars insisted they were always "so nice" on set.

Tori laughed and said: "Imagine we just thought like guest stars didn't like us. They never looked at us! We don't know why! We were so nice!"

While Jennie only had "vague memories" of working with Jessica, she heaped praise on her talent.

She said: "I only remember her being super talented. She was very young and she was really sweet, and it does not surprise me that she's gone on to be so successful."

The 'L.A.'s Finest' star opened up about her experience on the show in the early days of her career when she appeared on web series 'Hot Ones' last week.

She said: "On the set of 90210, I couldn’t even make eye contact with any of the cast members, which was really strange when you’re, like, trying to do a scene with them.

“Yeah, it was like, ‘You’re not allowed to make eye contact with any one of the cast members or you’ll be thrown off the set.'” 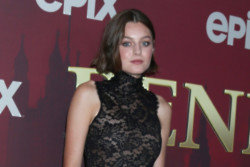 Emma Corrin has a crush on The Crown co-star