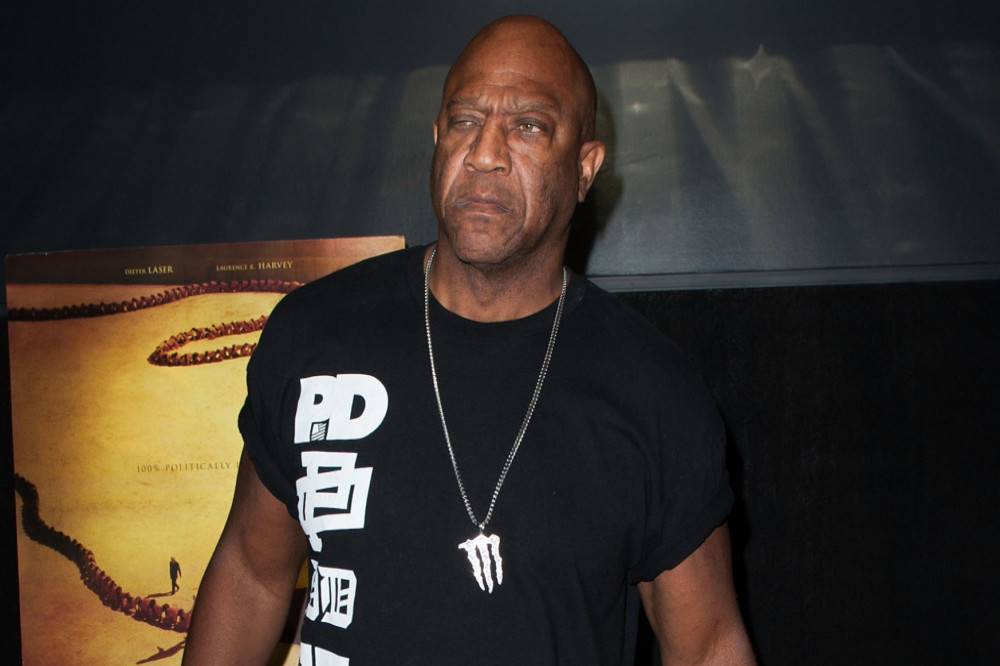 The actor - who was best known for his roles in 'The Dark Knight' and the 'Friday' film franchise - passed away on Thursday (10.12.20) after showing coronavirus-like symptoms for a week.

Cindy Cowan, his manager, told People: "He was a gentle giant and one-of-a-kind. A man that's like been a brother to me for 20 years."

The movie star - who played neighbourhood bully Deebo in the 'Friday' films - didn't test positive for coronavirus in the week prior to his death, although he was showing symptoms of the illness.

He was set to work on a film last weekend, but cancelled because he was feeling unwell.

Cindy shared: "He was just really complaining, but he was too weak to go to the doctor."

Subsequently, a friend of the actor decided to check up on him at home after he didn't return their calls, and according to TMZ, he was found unconscious at his apartment in Marina Del Rey, California.

A cause of death has not yet been determined.

Lister started his acting career in the 80s with appearances in films such as 'Beverly Hills Cop II' and 'Blue City', but it was his role as Deebo in 1995's 'Friday' that really transformed his fortunes.

Ice Cube - who starred alongside him in the franchise - has already taken to Twitter to pay tribute to his former co-star.

He wrote: "RIP Tiny “Deebo” Lister. America’s favorite bully was a born entertainer who would pop into character at the drop of a hat terrifying people on and off camera. Followed by a big smile and laugh. Thank you for being a good dude at heart. I miss you already. (sic)"

Lister also starred in 'Jackie Brown', 'Austin Powers in Goldmember' and 'The Fifth Element', as well as TV shows such as 'The Fresh Prince of Bel-Air' and 'Moesha'.

The actor enjoyed success in the world of professional wrestling, performing in the World Championship Wrestling under the name Z-Gangsta, and starred in music videos for some of the world's biggest artists, such as Michael Jackson and 50 Cent. 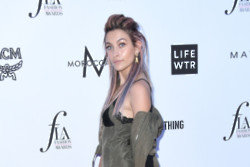 Paris Jackson: I'm happy to be alive in the age of human rights and feminism 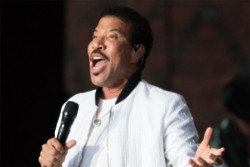