Tommy Lee and Brittany Furlan have tied the knot on Valentine's Day (14.02.19), after exactly a year of being engaged. 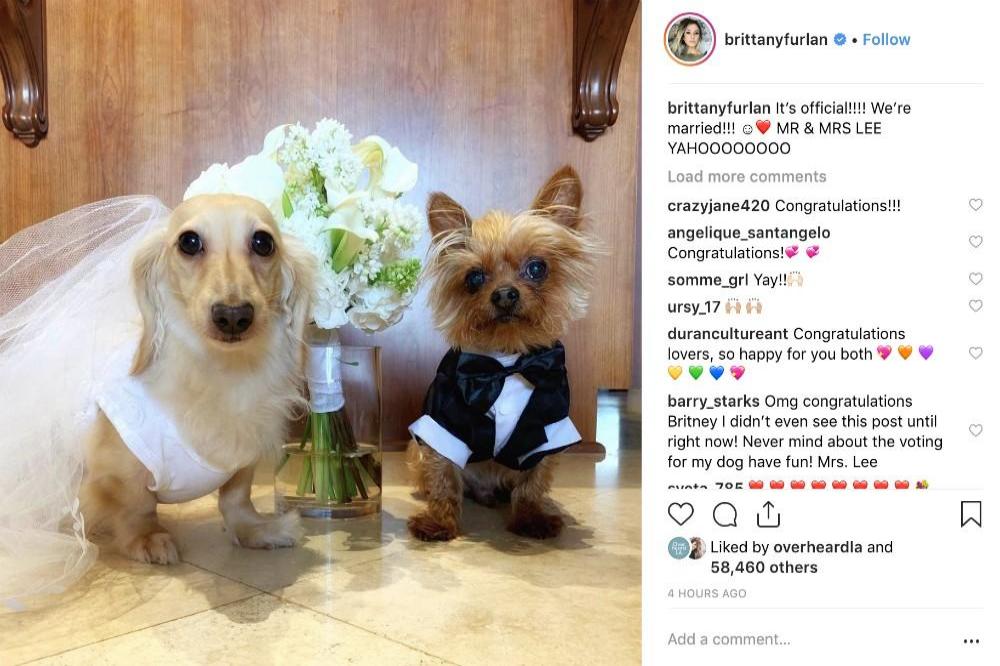 The Motley Crue rocker and the 32-year-old social media star got engaged exactly a year ago on Valentine's Day last year (14.02.18), and in a sweet post on Instagram, they have now revealed they've tied the knot.

The marriage is the fourth for the 'Girls, Girls, Girls' rocker, who has been divorced three times before, most famously to 'Baywatch' actress and model Pamela Anderson - with whom he has sons Dylan, 20, and Brandon, 21 - who he was married to from 1995 to 1998.

Tommy was with Elaine Bergen in 1984 until 1985, and in 1986 he tied the knot with actress Heather Locklear, with the couple terminating their marriage in 1993.

The notorious hell-raiser slept with countless women during his time in the heavy metal group, but confessed he's actually really "picky" when it comes to women.

Asked how many people he has had sex with previously, he admitted: ''Jesus. I don't know. I really don't know. It's probably not as many as you think. Even in my s**ttiest moments, I'm pretty f***ing picky, for real.''

But Tommy confessed his standards were often lowered after he'd had a few drinks because he just wanted to have ''a good time".

Speaking to Bang Showbiz in 2015, he said: ''Yeah, you get drunk and you are like she will do, she looks like fun, we will have a good time. But probably not as many as you'd think.'' 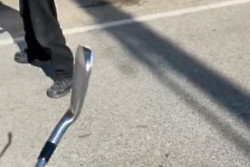