Tom Parker Wants the Wanted to Reunite At His Wedding

Tom Parker would love for his The Wanted bandmates to reform at his wedding next year.

Tom Parker wants The Wanted to reform at his wedding. 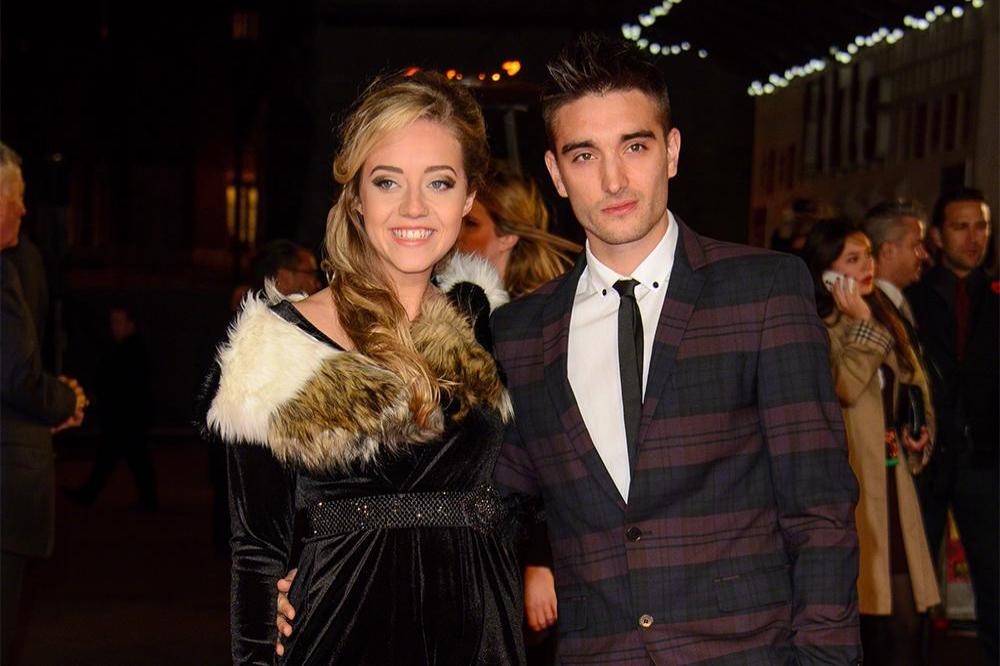 The 27-year-old singer is hoping his bandmates Nathan Sykes, Jay McGuiness, Max George and Siva Kaneswaran, will do him the honour of singing with him on his big day, just like old times, when he marries his fiancée Kelsey Hardwick.

Speaking exclusively to BANG Showbiz about the band - which announced they would take an extended hiatus in 2014 - he said: "I would love them to be my ushers or sing. I would like us to reform for a couple of songs on my wedding day and do a couple of numbers and then maybe four of them could sing the first dance."

The hunky star - who embarked on a solo music career whilst competing on TV show 'The Jump' - will enlist his close pal Jay, who won last year's 'Strictly Come Dancing', to choreograph his first dance.

As for when the wedding will take place, Tom plans on tying the knot in 2017 and said he wants to start having children once they are married.

He said: "Next year will be the wedding and maybe the year after we will try for a family."