Tom Hiddleston is to star opposite Claire Danes in Apple TV series, 'The Essex Serpent'.

Tom Hiddleston is to star opposite Claire Danes in 'The Essex Serpent'. 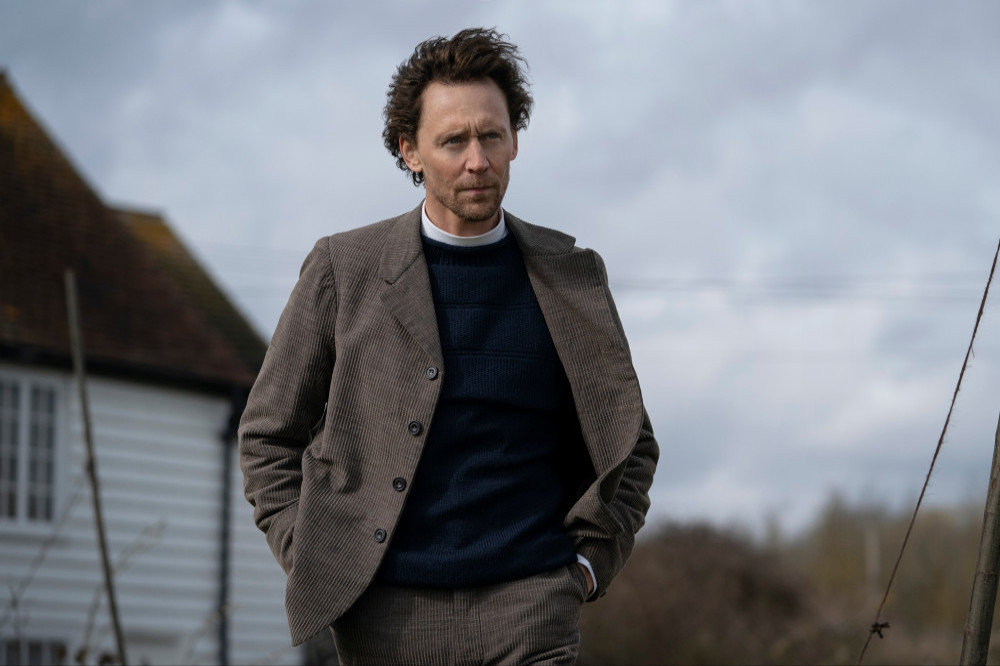 The award-winning actor will play the protagonist Will Ransome in the Apple TV series, whilst Claire will star as Cora, who has recently been widowed by a man who has abused her. Now out of the marriage, Cora travels from London to Aldwinter, Essex - a small village - after hearing about the famed mythical legend, the Essex Serpent, which has returned to the area.

The 'Essex Serpent' is based on Sarah Perry's bestselling novel and the Apple TV adaptation will be directed by Clio Barnard. Anna Symon has adapted the novel for the small screen whilst she will executive produce alongside Barnard as well as Jamie Laurenson, Hakan Kousetta, Patrick Walters, Iain Canning and Emile Sherman. Andrea Cornwell will produce.

Tom previously admitted he has learned to "let go" of the negative things his critics say about him, especially when they aren't "based in any reality" as he can't be "responsible" for others.

He said: "It's not possible, and nor should it be possible, to control what anyone thinks about you. Especially if it's not based in any, um ... if it's not based in any reality. [I’ve learned] to let go of the energy that comes toward me, be it good or bad. Because naturally in the early days I took responsibility for it ... And yes, I'm protective about my internal world now in probably a different way. That’s because I didn't realise it needed protecting before."

Back in 2017, Tom admitted being famous makes him feel "vulnerable".

Speaking about being in the spotlight, he explained: "Anyone in the public eye becomes vulnerable to projections. People will say good and bad things. Many are not true. So you just hold on to reality. I do that through my family and my friends." 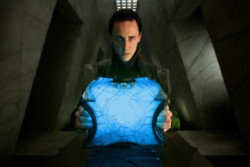 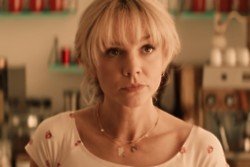