Tom Fletcher: Being a dad helped me get my s*** together

Tom Fletcher says being a dad has given him a “reason to hold his s*** together”, because he needs to be "strong" for his family.

Tom Fletcher says being a dad has given him a “reason to hold his s*** together”. 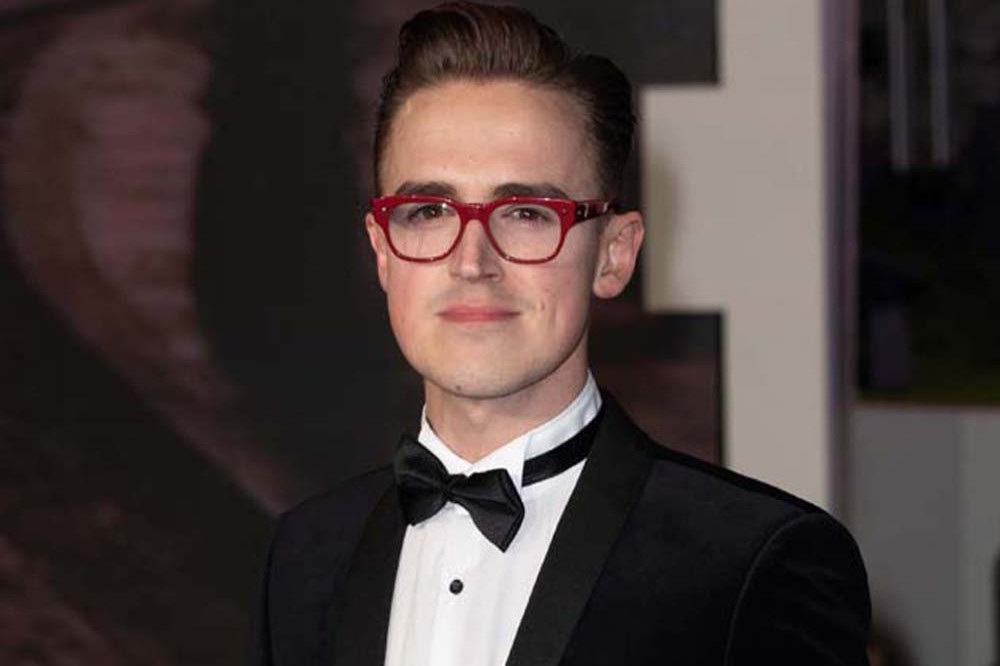 The 35-year-old musician sadly lost one of his childhood friends to cancer earlier this year, and has said being a father to his three sons - Buzz, six, Buddy, four, and Max, two, whom he has with his wife Giovanna Fletcher - has made it “easier” for him to cope amid the devastating loss.

Speaking about his friend’s death, he said: “It was the first time I’d lost someone who was my age, and he was my best friend growing up. It’s one of those times where you realise you’re getting older and that you kind of have to deal with those things.

“It’s like you enter a new stage of your life when your friends start getting engaged and married, then there’s the next stage when you start having babies, and now there’s a stage of having to deal with your own mortality. We realise that we’re fragile as a species and that this life is precious.”

And when asked if he’s found it hard to grieve, Tom credited his family with giving him “something to focus on and be strong for”.

He added: “Since being a dad, I’ve found [coping] easier. I don’t know if it’s a distraction, but it gives you a reason to hold your s*** together. It’s not just about you any more, you’re holding it together for your family. Before, I struggled a lot with my mental health, but since having kids it’s made dealing with things easier.

“You have something to focus on and to be strong for. At the same time, though, my kids have seen me cry so many times. I let them see my flaws. Seeing flaws in someone you idolise allows you to accept your own imperfections. That’s a really important thing as a father.”

The McFly musician always aims to put his family first, and said he’s learned how to balance his home life with his work one by realising what parts of his life are the most important.

In an interview with The Sun on Sunday’s Fabulous magazine, he said: “I read the other day that the key to [getting the balance] is realising that some of the balls you’re juggling are made of rubber and some are made of glass. I feel like that’s so true. Your family and your kids are the most precious thing in the world and that’s the one you have to look out for the most. Everything else falls into place around it.”