Tom Bateman: I hate watching myself on screen

'Murder on the Orient Express' star Tom Bateman has revealed he hates watching himself on screen. 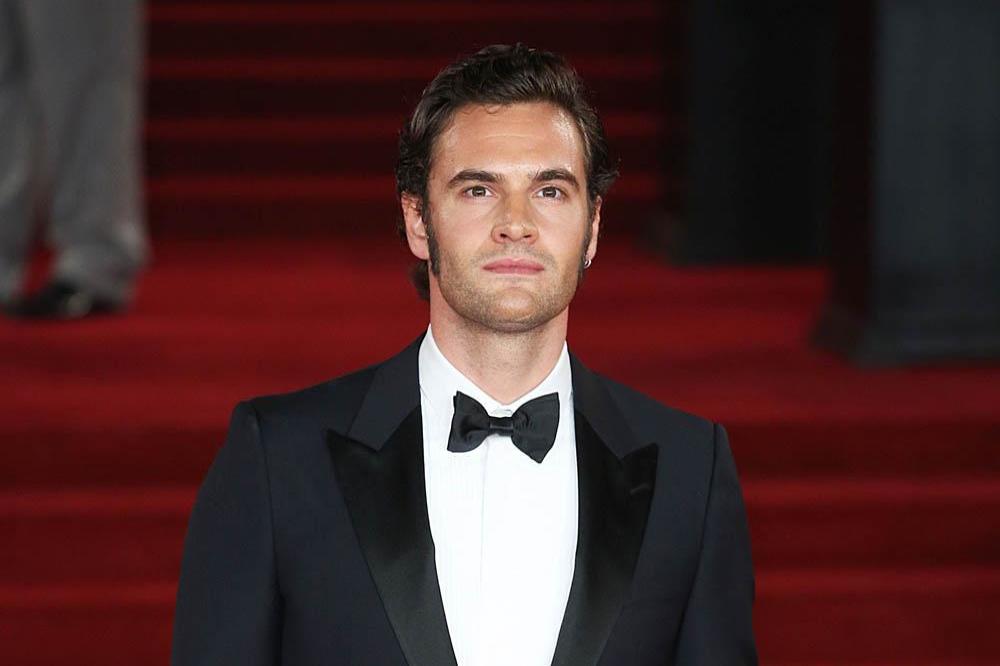 The 30-year-old actor - who has starred in movies such as 'Murder on the Orient Express' and 'Cold Pursuit' - avoids watching his own performances, because he feels self-conscious about his appearance.

He shared: "I don't like to work from the outside in. You don't want to be looking at yourself and going, 'Urgh I've got a double chin,' or, 'I didn't raise my eyebrow quite right.'

"At the 'Cold Pursuit' premiere last year I went for a walk and then had a drink with my make-up artist in a pub."

The handsome actor is rumoured to be engaged to 'Star Wars' actress Daisy Ridley.

But Tom remains tight-lipped about their romance, and is also keen to keep his family out of the spotlight.

He told the Times newspaper: "It's hard because I love them very much, and I'm very proud of them, and proud of where I come from. But it's not my place, and I hate it if my world impacts on them."

Tom has 13 siblings - but he doesn't see anything unusual in his childhood, saying he has a "down-to-earth, working background".

He said: "Your norm is your norm. It's only when you start to compare yourself to other people that you think, 'Oh, that's different.'"

Tom also revealed he's often mistaken for being "posh" because of his chosen career.

The actor is proud of his career trajectory, having risen from a relatively modest start in life.

He said: "I have nothing against people who come from privilege - I have many friends who are from very well-off families - but I like that it wasn't easy.

"It means you really know how fortunate you are. There isn't a day that goes by when I don't count my lucky stars." 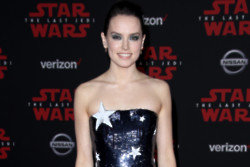