Russell Brand’s wife often feels like she has three children not two because his energy levels are always so high. 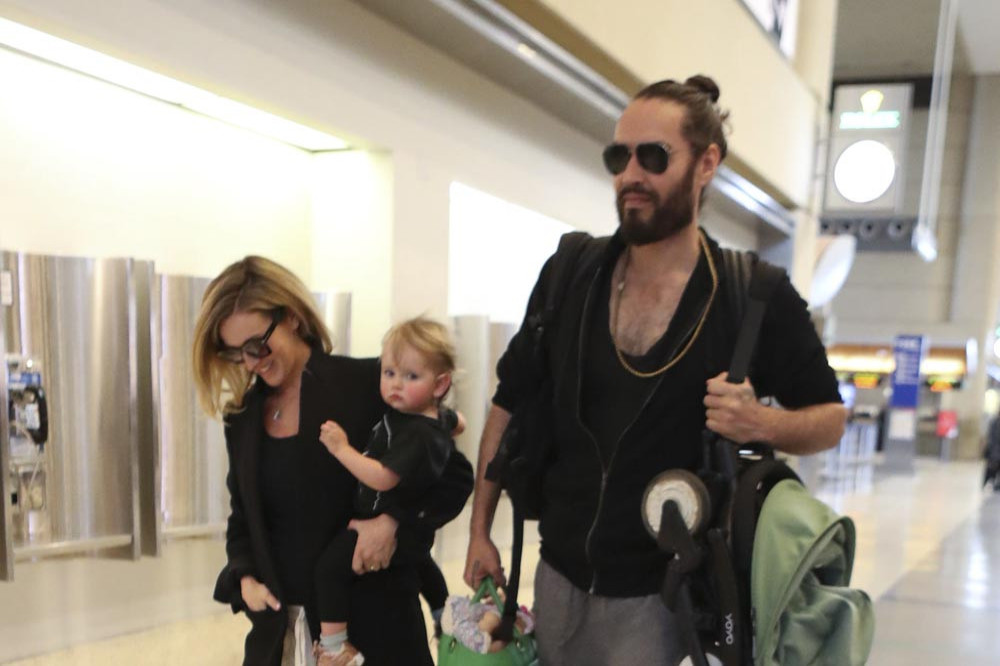 The 45-year-old comic – who has daughters Mabel, four, and Peggy, two, with spouse Laura – is a “playful and involved” dad but the 33-year-old writer admitted it often feels like she has three children, not just two, because of her fun-loving husband.

Asked if she sometimes feel like she has three children rather than just two, she said: “Oh yes, certainly.

“I have to say sometimes, ‘Could you all just calm down?’ It’s a lot but also Russell’s energy is unbelievable. In a way, it’s fantastic because he’s so playful and involved.

“He and Mabel have a very close bond. They tell each other stories and have whole storylines that play out with different voices and characters.

“He can go all day at that whereas if I did a minute of it I’d be exhausted.”

But Laura admitted serious subjects can’t hold her attention in the same way they can for Russell, who previously battled addictions to drugs, alcohol and sex.

She said in an interview: “Russell would be the first person to say I’m not somebody who is interested in watching a long-winded analysis of something.

“If I see him reading a long article and looking serious, then I go and ask him about it. He had Wim Hof [a Dutch extreme athlete who has developed a breathing technique to help him withstand freezing temperatures] on his podcast recently and he tried to make me do one of his breathing exercises. I gave up within three minutes.

“Russell was, like, ‘Oh my God, you can’t even sit still!’ I think he finds it funny. I find it really hard to meditate.” 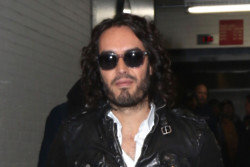 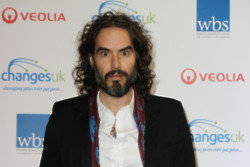 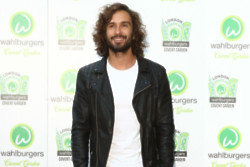