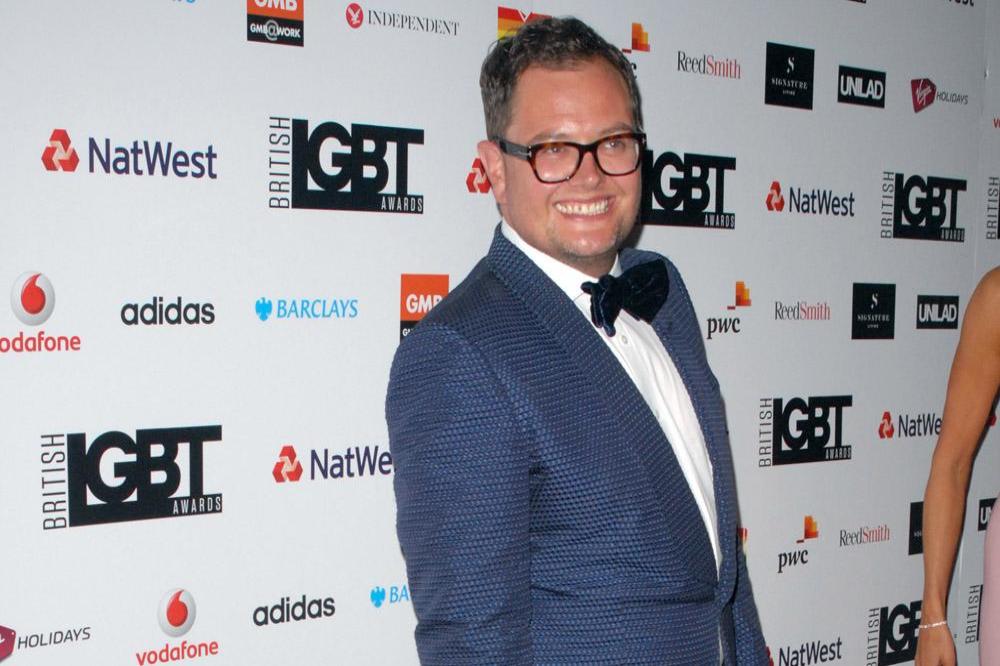 The TV presenter is so close to the 'Hello' singer that she officiated his wedding to Paul Drayton in 2018 and Alan has been so impressed by Adele's reported seven stone weight loss during their recent FaceTime calls, that he is looking for tips from her.

When asked by Sian Welby on 'Capital Breakfast with Roman Kemp', "Have you been getting in contact with your celeb mates during lockdown? Have you been FaceTiming Adele?", Alan replied: "Oh yeah, we FaceTimed her the other day! And of course she looks amazing now, doesn't she?"

He went on to add: "I mean, tell me that diet now Adele! I need it now! Yeah, but then I've been - yeah, Gok, John Bishop and David Walliams and everything. Yeah we've all been getting in contact, it's been good!"

Alan, 43, also admitted he and Paul have been bickering during the Covid-19 lockdown, because Paul is a "control freak".

Speaking on 'The Chris Moyles Show on Radio X' he said: "There has been some tough times. I mean, he's very - Paul is like a control freak. You know, like, loading the dishwasher? Well I didn't know there is a way to load it.

"You've gotta get that kitchen roll, you've gotta wipe of the excess. I just put it all in. I stick it in. There's roast potatoes going in there. There's tagliatelle. Ravioli. It needs something to eat! Feed your dishwasher, don't just because it's lockdown! So yes, we've had a few arguments but do you know what, it's alright, it's alright."

And Alan has been keeping busy by helping Paul out on his farm during lambing season.

He explained: "He's a farmer you see, so I've been down on the farm and it's been lambing season so I've been like... I had to help some lambs come out.

"I mean, it was massaging a lot of sceptic teats because you know they get clogged up with milk. And then there was a time when I'd have to put me hand up to get the lamb out. And I get the fear sticking me hand in an oven glove, do you know what I mean? So it's all been like that really." 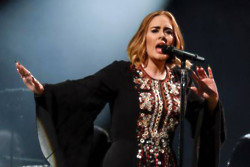 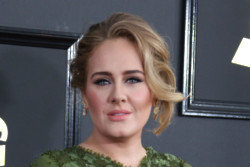 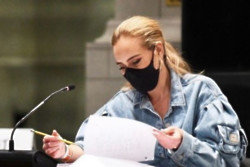